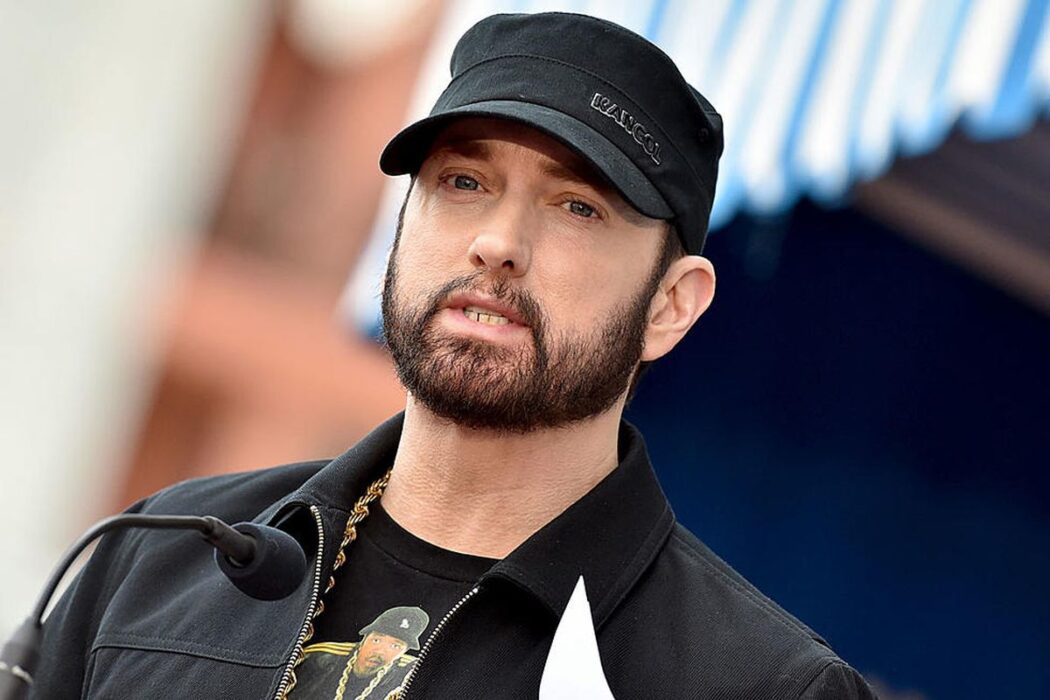 A flood of protestors rushed the Capitol building yesterday in support of the president, Donald Trump, however, the situation reportedly turned nasty, even leaving a handful of people dead.
For many social media users, what happened at the building – and between Kim and Kanye West – is a sign that 2021 might not be any better than 2020. According to Hot New Hip Hop, some curious fans noted how Eminem supposedly appeared to predict the event from yesterday in one of his older music videos.
In case you missed it, there was a group of men at the Capitol building who had dressed in a bizarre fashion, including one man who was dressed as some kind of pro-American Viking. Since then, the costumed men have gone viral with many wondering just who the men are.
At the moment, Hot New Hip Hop reported, a tweet of Eminem’s “We Made You” video is circulating on the internet and it shows some similarities between the men in the video and the guys who stormed the Capitol building.

Okay, I know the situation with the Capitol is very serious, but-
How tf did Eminem predict this asshole? pic.twitter.com/hsMQMZjgYK
— Lover Boy (@MichaelCantDra1) January 7, 2021

According to the outlet, the Viking-looking man appears to have been inspired by the same individual who appeared in Eminem’s video. Furthermore, Eminem, himself, supposedly looks just like one of the protestors in the group.
As it was previously reported, a group of men rushed the Capitol building earlier in the week as the Senate election commenced. In a surprise turn of events, the Senate turned toward the Democrats and they now control the branch.
This all comes after Donald Trump lost the election to Joe Biden back in November of 2020. As for Eminem, this particular prophetic incident has led many to consider him like The Simpsons, a show that regularly appears to predict all kinds of future events.
Advertisement

Of course, Eminem has been in the headlines for other reasons as of late, including his purported feud with Snoop Dogg after the rapper admitted he could “live” without Eminem’s music. Eminem responded to him on his song, “Zeus,” from Music To Be Murdered By – Side B.