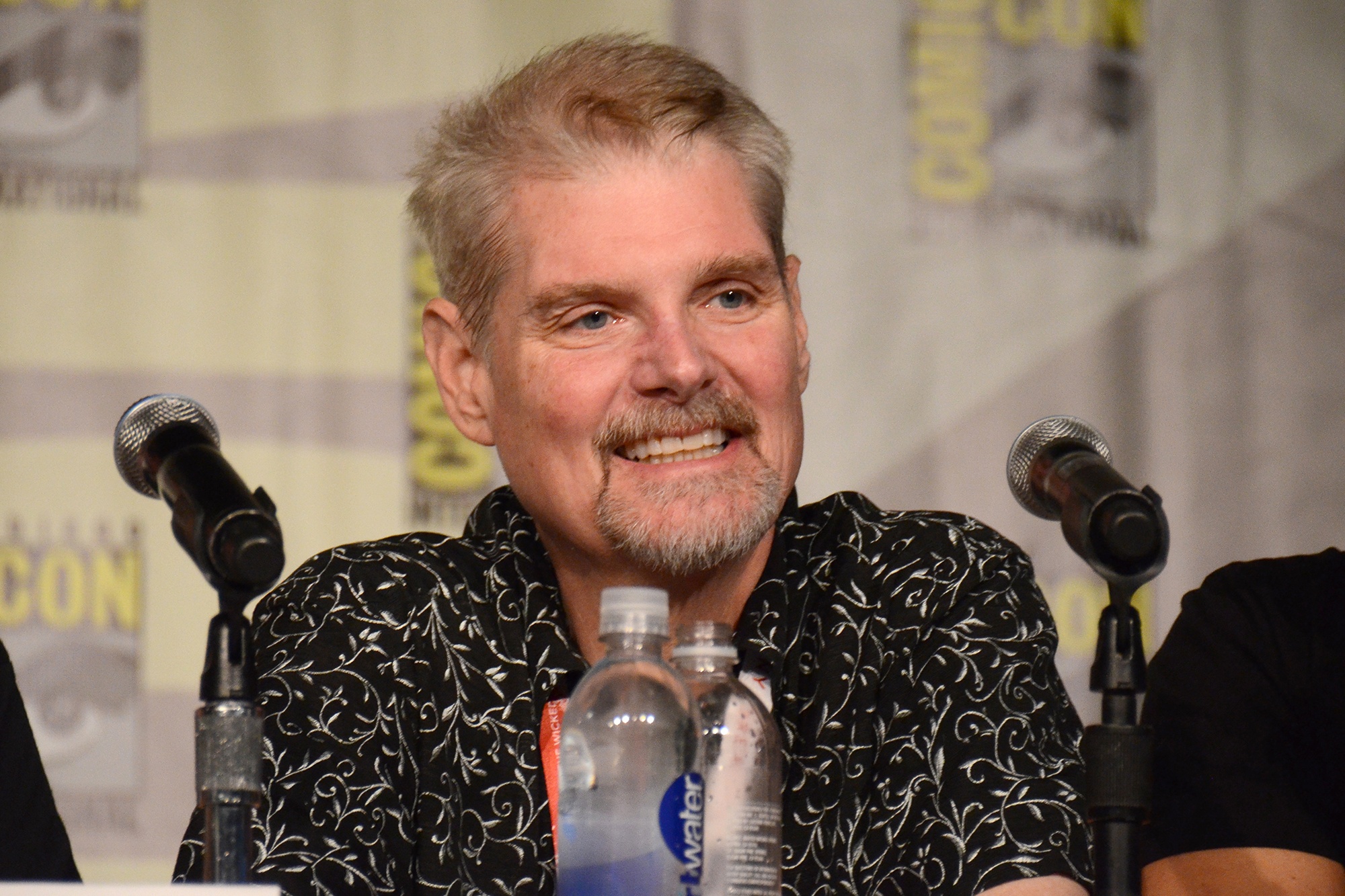 Actor Tom Kane — who’s lent his iconic voice to a plethora of projects from “Star Wars” to “Archer” — tragically suffered a stroke in November that rendered him largely unable to talk.

“About two months ago he had a left side stroke that gave him right sided weakness and damage to the speech center of his brain,” she wrote. “This means right now he cannot efficiently communicate verbally, nor read or spell.

She continued, “He is still competent and very much himself, but can only get out a few words right now.”

Unfortunately, while Tom is undergoing therapy in his hometown of Kansas City, doctors warn that “he may not do voiceovers again,” per the post.

Nonetheless Sam claims that her dad “remains in good spirits and his extreme stubbornness has helped him already show improvements in speech.”

A professional voice-over artist since age 15, Tom is perhaps best-known for playing Jedi Master Yoda and Admiral Yularen in “Star Wars: The Clone Wars,” as well as the 2008 movie. He also lent his voice to Admiral Ackbar in “Star Wars Episode VIII: The Last Jedi.”

Outside of “Star Wars,” Tom has had both starring and guest roles in “Archer,” “The Powerpuff Girls,” “Scooby Doo,” “Shrek 3,” “Robot Chicken,” “Kim Possible,” “The Avengers,” “Foster’s Home for Imaginary Friends,” “Iron Man,” “The Wild Thornberrys,” and dozens of other projects.