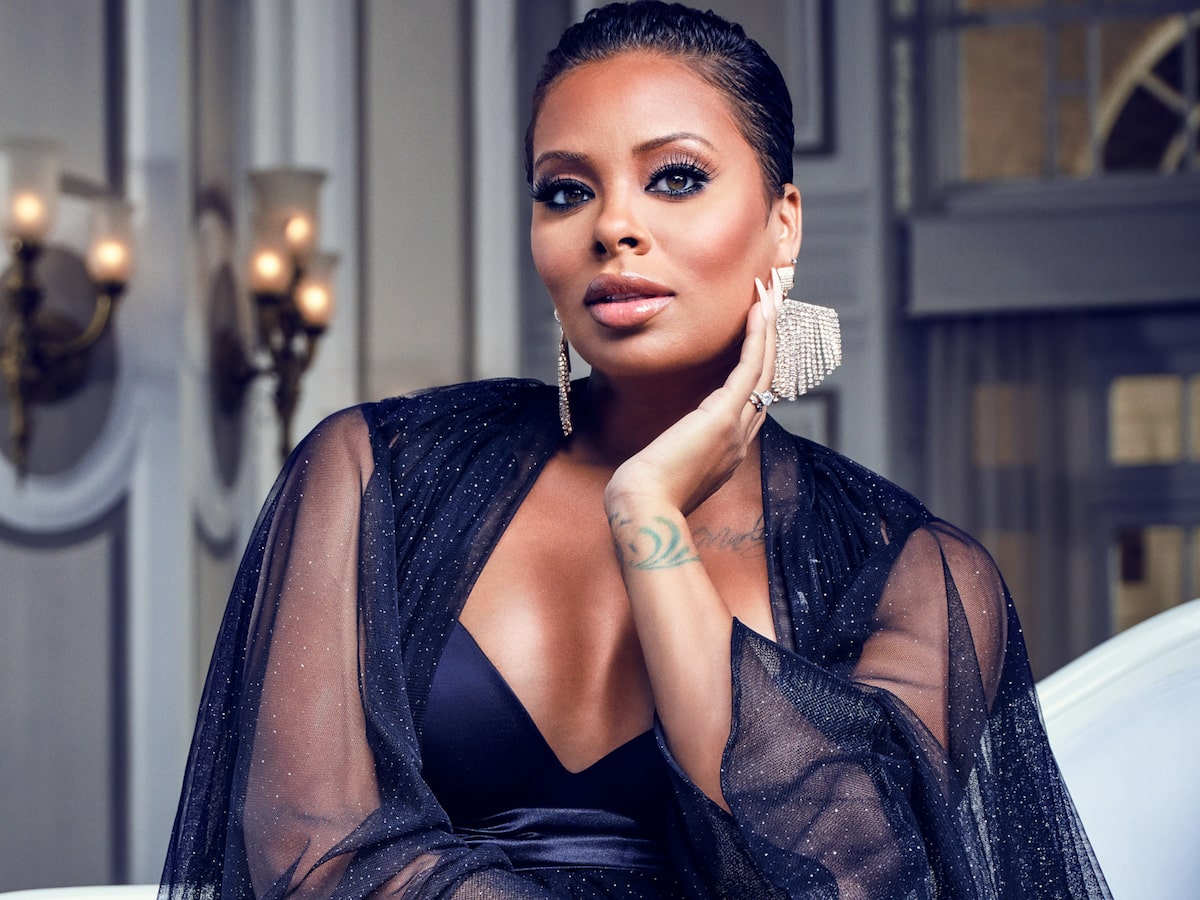 Eva Marcille shared a couple of videos on her social media account, addressing the important subject of race. Check out the clips that she dropped and the messages that she shared.
‘In 1969, James Baldwin talked to Dick Cavett about race in America. Why is his reality still ours? It’s time to fix it. 🔁 @mslynnwhitfield,’ she captioned the post.

Someone else said: ‘We have to change as individuals before we can help the people next to us… before we go vote for a president, we have to be mindful the president isn’t the issue.’
A commenter posted this: ‘Been saying this for the better part of the decade All JBs words are legit valid today,’ and a commenter said: ‘I heard him say pick up guns. Is that the piece in the equation that is missing✊🏿?’
Someone else said: ‘he is speaking the truth, and it’s still happening,’ and a commenter said: ‘dFacts!! So damn sad America as a people need to change.’

Another follower said: ‘How can you fix it when you are apart of a morning show that promotes feminism that utterly destroyed black families(it wasn’t our fight) and a gay black man(Gary) who daily attacks black men and you all laugh? with reckless abandon. Not understanding that your rhetoric is being broadcast across the country and helping to shape public opinion. You may not see it, which is why I’m saying it, but you all as a whole are a #HUGE part of the problem and are just as guilty as those who hate us with crimson hate.’
Someone else said: ‘Weeell. * said in my church voice, waving my fan as the preacher expounds on the truth* 🤷🏾‍♀️’ nd a commenter posted this: ‘live President Obama🔥Momo, he who God has blessed no man can curse. God has roundly avenged Obama. Trump’s disgrace is forever, but Obama’s praise will last forever. Let us respect and honor Jehovah always🙏🏾.’
Advertisement

In other recent news, it’s been revealed that Eva Marcille shared a video on her social media account featuring her hubby, Mike Sterling. Check out the message.