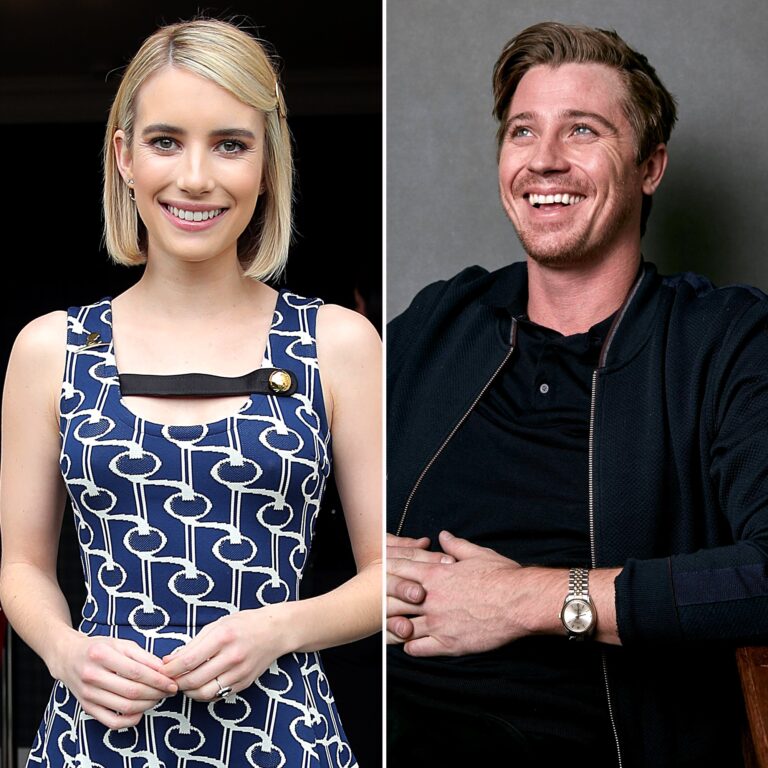 According to an insider report, the new parents are very content just staying at home with their bundle of joy.
Furthermore, Emma Roberts and Garret Hedlund are supposedly rather strict when it comes to visitors during this time.
After all, the world is still dealing with the COVID-19 pandemic and the last thing they would ever want is to get their newborn son ill!
As fans know, the actress and her partner welcomed their baby boy, who they named Rhodes, two days after Christmas and could not be any happier about becoming parents together!
Now, one source shares via ET that they enjoy being low-key these days and they were even ‘trying to keep the news of her giving birth super low-key and under the radar. They barely told any of their friends and they have mainly been relying on their respective families. They have in-house help that’s teaching and helping them out while they are adjusting, but they’re being very strict about quarantining and having visitors and guests.’
The same insider also mentioned that they ‘want to fully enjoy and embrace this moment as a couple. They are not even fully accepting presents at the moment. Of course, if somebody sends them something, they will, but they are not asking for anything.’
Both of them are apparently very hands on, the source saying about the dad that he is currently ‘educating himself on how to be the best father possible. He knew it’d be a hard process, but he has fully jumped in to being a new dad.’
And since Emma’s aunt is none other than Julia Roberts, the insider dished on how the Oscar winner feels about the new addition to the family as well, saying that she ‘is thrilled about the news and so happy for Emma and Garrett.’
The news of Emma’s pregnancy was first shared back in June.
Advertisement

She and the father of her child have been romantically linked ever since March of 2019!