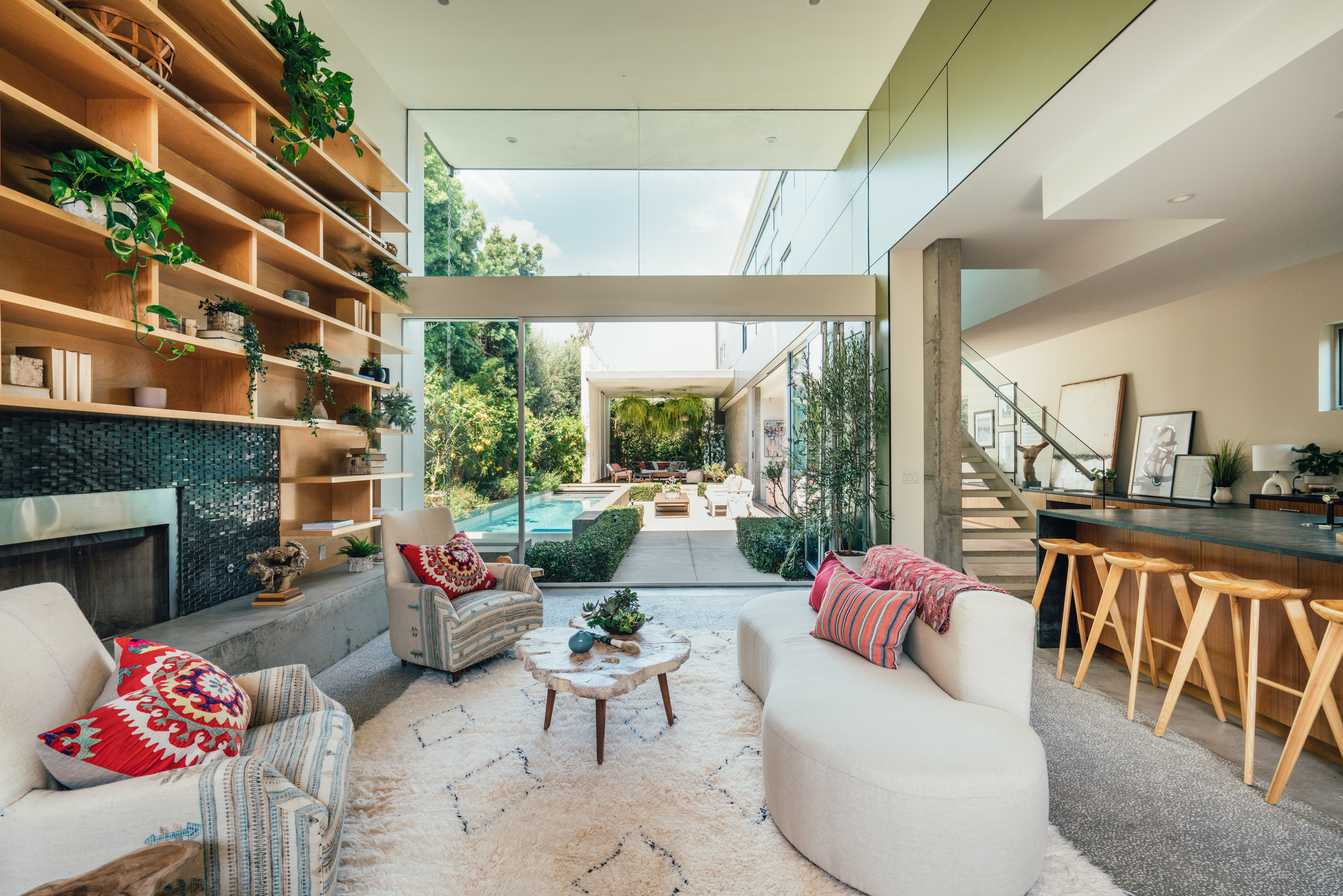 Actress Emilia Clarke has found a buyer for her Los Angeles home.

The two-bedroom, three-bathroom home in Venice sold for $4.4 million on Monday, according to the listing agency Douglas Elliman.

The former “Game of Thrones” star purchased the home in 2016 for $4.64 million, according to property records. It was first listed in August for just under $5 million, but the price was cut twice, landing at the asking price of $4.5 million in November, records show.

The gated residence was completed in 2009 and designed by California-based architects Abramson Teiger, according to the listing.

Set up for seamless indoor-outdoor living, the glass-encased living room opens to a front patio on one side and an interior courtyard with a 30-foot pool and a covered veranda on the other, the listing said. The manicured grounds include 80-year-old olive trees among other local flora.

The living room also boasts 15-foot ceilings, a fireplace and built-in wooden bookshelves that take up almost all of one wall, listing photos show. The ground floor includes a kitchen with soapstone counters and custom cabinetry, as well as a den and office area that provides additional access to the courtyard.

Upstairs, the primary suite offers a dressing room and en-suite bathroom with a soaking tub and stand-alone shower. There is a second bedroom on the floor as well.

The home’s buyer could not be identified as the transaction has yet to hit public records. Juliette Hohnen of Elliman and Ruby Fay of Pinnacle Estate Properties shared the listing. The agents declined to comment.

Clarke, 34, is an English actress who is best known for her role as Daenerys Targaryen on “Game of Thrones.” She will soon lend her voice to the animated fantasy “The Amazing Maurice.” The film, also starring Hugh Laurie, is due out in 2022 and based on the 2001 book “The Amazing Maurice and His Educated Rodents” by the late Terry Pratchett.