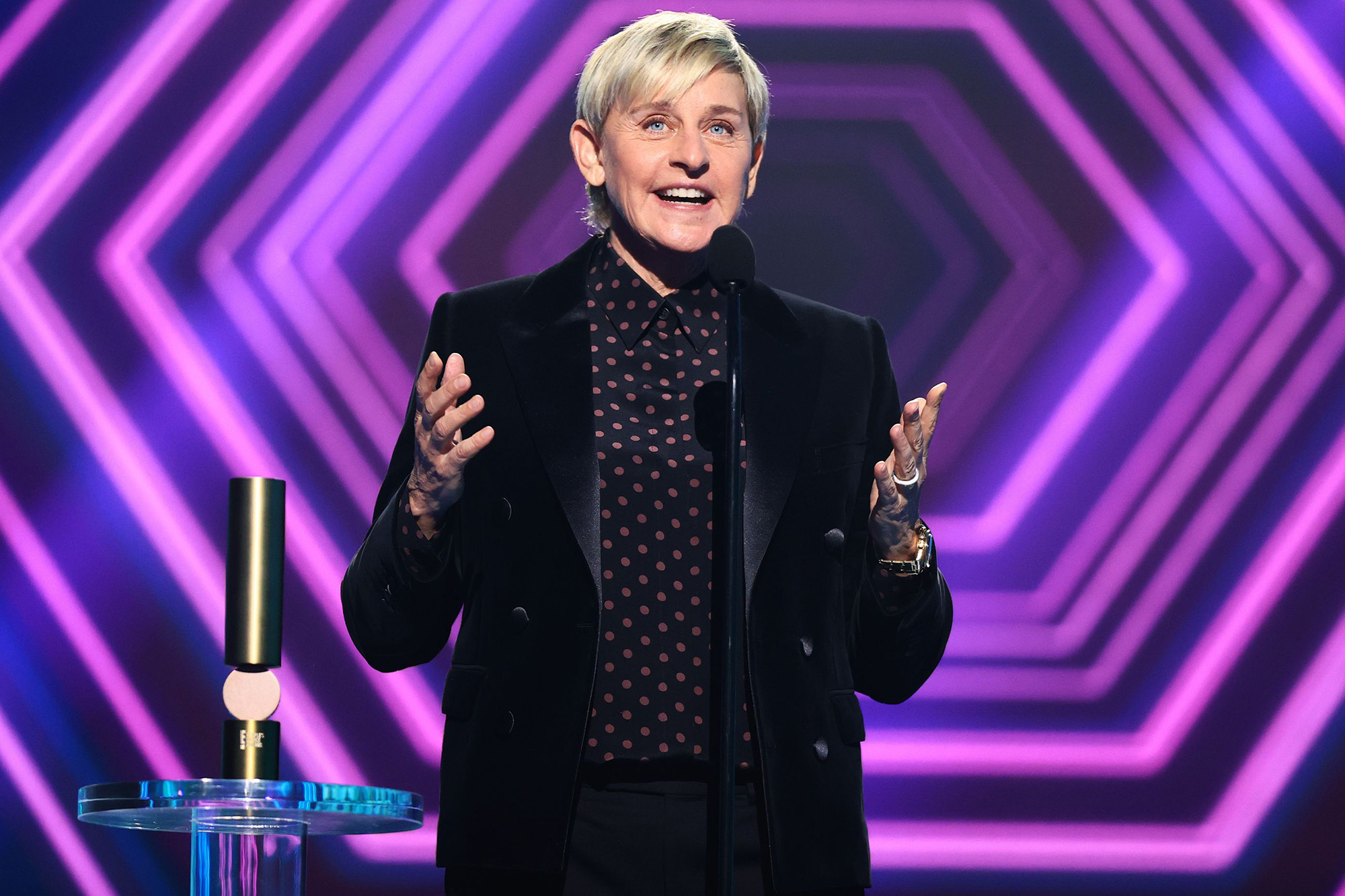 Ellen DeGeneres will resume production on her popular eponymous show on Monday, following her bout with COVID.

The show will not be filming with an audience in the Warner Bros. studio, though a skeleton crew will be in place, Variety reports. “Ellen” was originally scheduled to return on Jan. 4 after airing reruns for nearly a month, with Los Angeles County’s dire coronavirus situation precluding that, though apparently not for any longer than one extra week.

WB’s Telepictures Productions confirmed to Variety that all of the show’s crew members will be paid during the “modified production schedule;” employee rights and benefits were a much-discussed aspect of DeGeneres’ fall from grace last year.

“Dr. Phil” will join “Ellen” in picking things back up on Monday, though McGraw’s show will have an audience, albeit via Zoom. Bitter rivals “The View” and “The Talk” have resumed remotely.

One in five people tested for COVID-19 in Los Angeles are positive, the city revealed this week, with Los Angeles County Supervisor Hilda Solis calling it a “human disaster.”