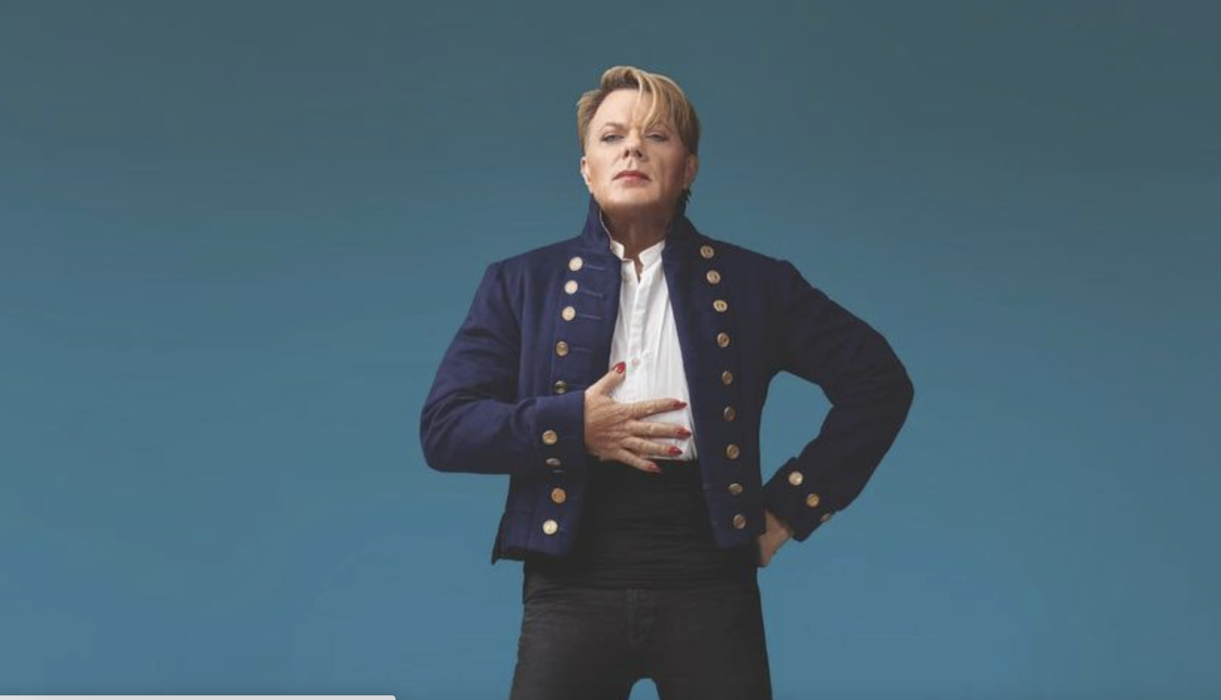 Eddie Izzard thinks JK Rowling isn’t transphobic, despite the large group of people on Twitter who believe Rowling isn’t an “ally” to their cause. The New York Post picked up on comments from Eddie this week in which the comic – who recently came out as transgender – claimed JK wasn’t a bad person nor a transphobe.
In case you missed it, JK Rowling came out with a tweet in the recent past in which she mocked an article for using the phrase, “people who menstruate,” instead of just saying “women.”
The 58-year-old said to The Telegraph that she thought people really needed to take a look at JK Rowling’s blog before passing any judgment in that regard. Reportedly, Izzard was alluding to an essay that she wrote on her website in June.
https://www.instagram.com/p/CJqL9zTjNut/
In the long piece, Rowling, 55, explained how she refused to capitulate to the movement because she felt as though it attempted to “erode” the idea of being a woman while also “offering cover to predators like few before it.”
Izzard said to the outlet that she agreed on that front, claiming how trans people have been invisible for most of history, while women have been treated terribly. Izzard went on to say that it wouldn’t be solved just by “waving a wand.”
The comic admitted she didn’t have any of the answers, but more importantly, it was best not to fight and argue over it. Followers of the JK Rowling controversy know the author has come under fire by LGBTQ activists and other celebrities before.
Although, people such as John Cleese have defended JK Rowling, saying how he didn’t even care that much about the issue. John insinuated in his Twitter post that the world was filled with way more important issues than a transgender people’s right to go to the bathroom.
Advertisement

On the other hand, British-born entertainers who made it big in the USA have slammed Rowling, including Eddie Redmayne, Rubert Grint, Emma Watson, and Daniel Radcliffe. Redmayne portrayed a transwoman in the 2015 movie, The Danish Girl.