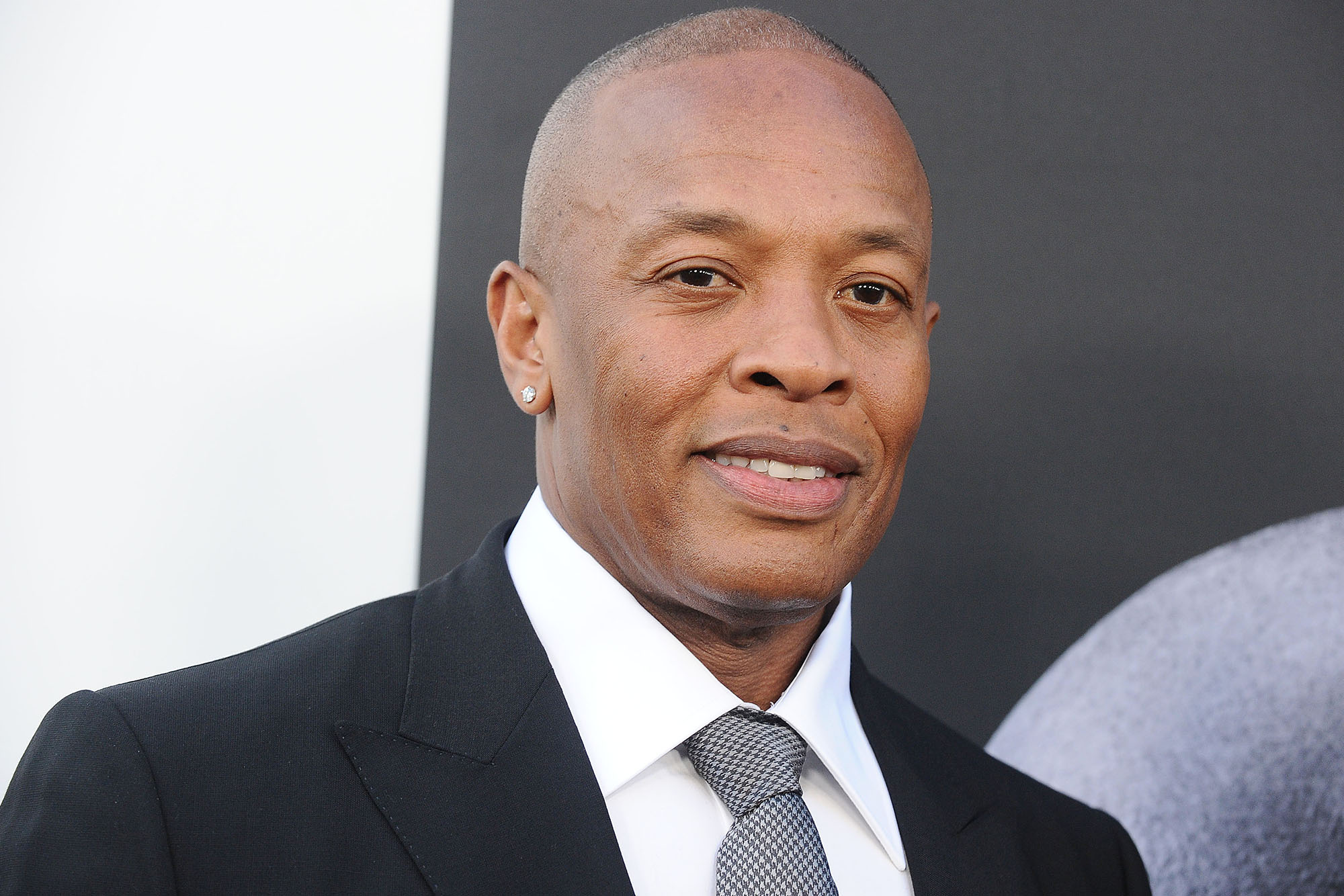 Dr. Dre’s Los Angeles home was the target of a burglary ring while the music mogul was hospitalized after suffering a brain aneurysm — but police say nothing was taken.

During a surveillance operation in Brentwood on Tuesday, police spotted an SUV thought to be involved in the ring and apprehended four suspects, according to ABC7.

Though 55-year-old Dre, born Andre Young, hasn’t commented on the attempted burglary, he did speak out on his health on Tuesday night.

“Thanks to my family, friends and fans for their interest and well wishes,” he said in a statement. “I will be out of the hospital and back home soon. Shout out to all the great medical professionals at Cedars. One Love!!”

Dre’s hospitalization comes amid his bitter divorce battle with estranged wife Nicole Young, who is seeking $2 million per month in spousal support.