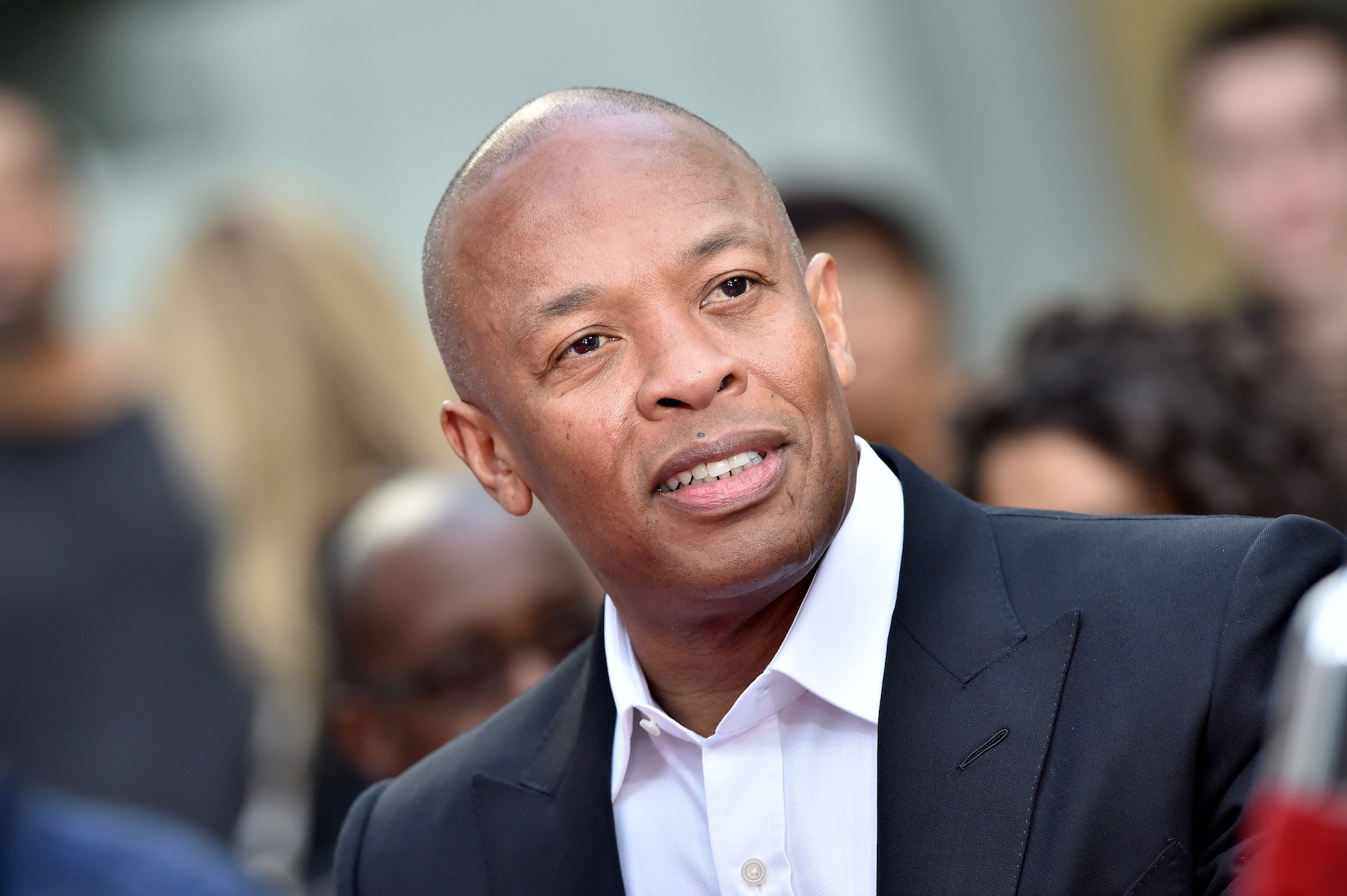 ‘Thanks to my family, friends, and fans for their interest and well wishes. I’m doing great and getting excellent care from my medical team. I will be out of the hospital and back home soon. Shout out to all the great medical professionals at Cedars. One Love!!’ he wrote.
Someone commented: ‘Yay, thank you, Heavenly Father! 🙏🏾’ and another follower posted this: ‘Prayers up G. LA’s got you.’
Another commenter posted this message: ‘Even when I was close to defeat, I rose to my feet – Dr. Dre.’
Another fan said: ‘Can’t stop the doc! Weapons will form, but they will not prosper! God is just revealing and removing the toxicity from around you so more blessings can land on your landing strip. U are an inspiration.’
His friends from the music industry also made sure to send him well wishes.
Dr. Dre made headlines not too long ago when it’s been revealed that he has not seen his oldest daughter in years.
Dr. Dre is having a lot of problems in the headlines, and not just related to his divorce battle either. Page Six says Dre actually has a 37-year-old daughter named LaTanya Young, and she recently spoke with The Daily Mail about how she hasn’t spoken with the iconic producer in 17 years.
Advertisement

This was reported at the end of the past year, and you can check out more details related to the issue in a previous article.