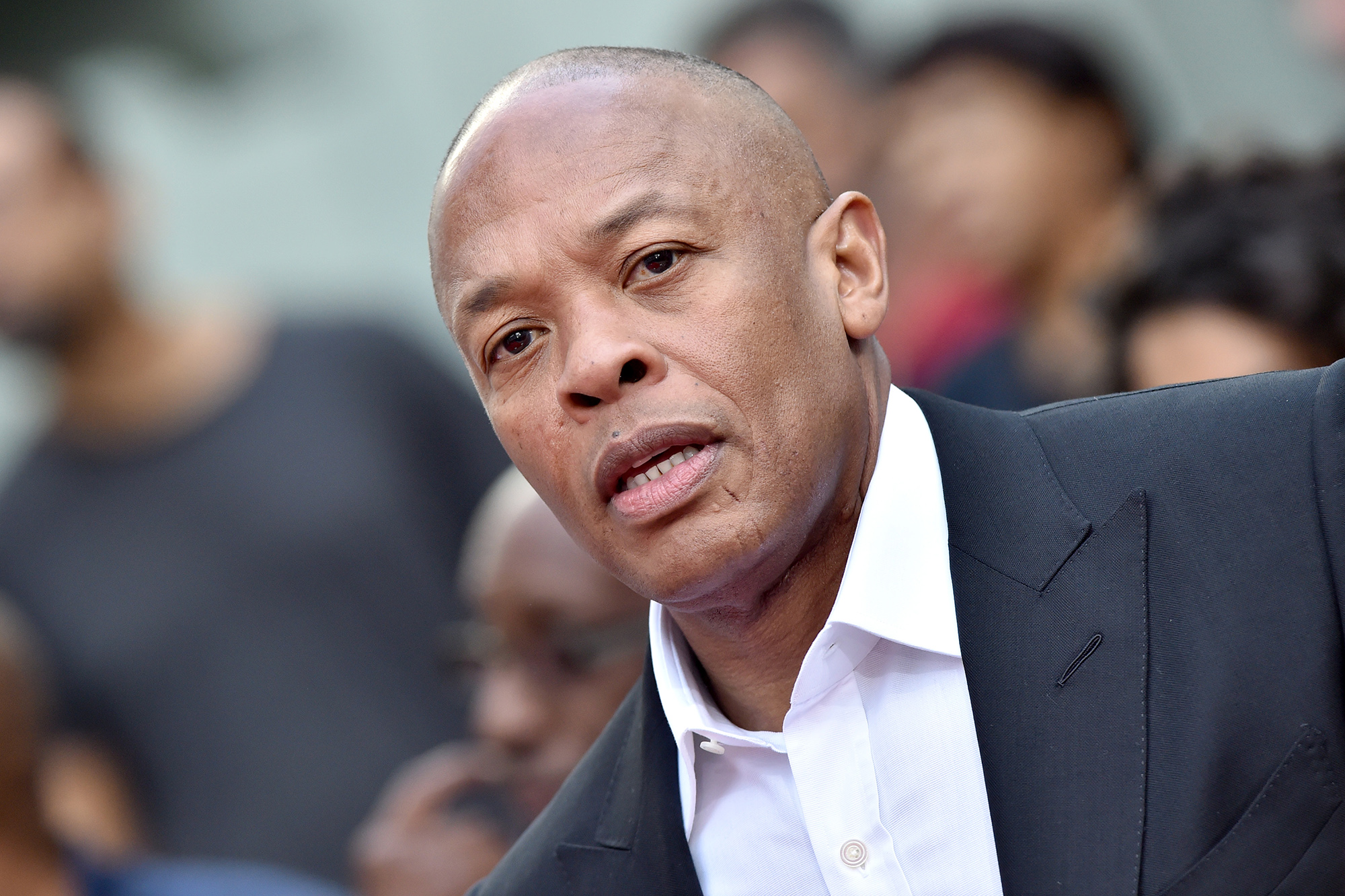 Dr. Dre was hospitalized in Los Angeles on Monday after suffering a brain aneurysm.

The music mogul, as of Tuesday, was in stable condition at Cedars Sinai Medical Center, according to a source familiar with the situation.

Dre underwent several tests Tuesday as it was not immediately known what caused the condition, the source said.

Reps for Dre did not immediately respond to a request for comment.

The 55-year-old’s hospitalization, which was first reported by TMZ, comes as he is in the midst of a bitter divorce with estranged wife Nicole Young.

Young is seeking nearly $2 million per month in spousal support, along with $5 million in legal fees, according to a September court filing.

The former couple married in an intimate ceremony in Hawaii in May 1996 and split last March, according to Dre.

They have two adult children together.

Young alleges that Dre forced her out of their home “on or about” April 2″ and “quickly plotted to secretly transfer their assets, to deny Nicole her equal share,” according to court papers.

She also filed a separate lawsuit claiming that she co-owns the trademark to Dre’s name, along with that of his iconic 1992 record, “The Chronic.”

But in 2016, Snoop Dogg told Seth Rogen that the slang term for high-potency marijuana came from a malapropism of “hydroponic.”