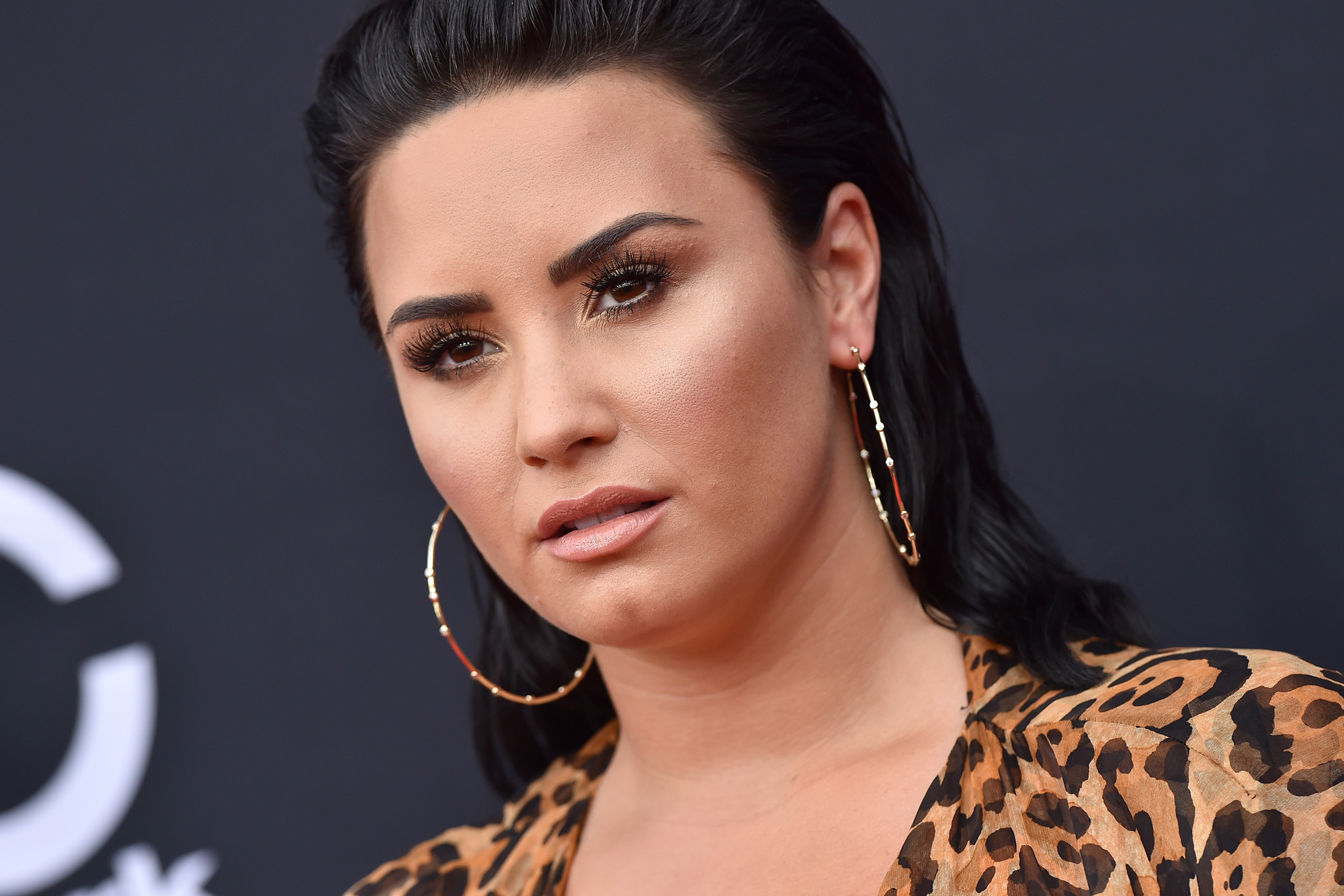 Demi Lovato is ready for the New Year.

On Christmas Eve, Lovato revealed her new manicure, which features the evil eye to ward off “toxic energy,” “bad vibes” and “energy vultures.”

“Goodbyeeeeee toxic energy,” she captioned a shot of her nails, which were done by celebrity nail artist Natalie Minerva. “Don’t let the door hit ya on the way out.” She added, “Bad vibes can’t catch meeee,” and “thanks for the lessons now biiiieeeeeee.”

2020 was clearly filled with highs and lows for Lovato; she began the year in January with a performance at the Grammy’s, her first return to the stage since her 2018 drug overdose. She then started dating — and later became engaged to — Max Ehrich. However, the couple broke up in September.

Since ending her engagement, Lovato has been vocal about moving forward. In the immediate aftermath of the highly publicized split, she released a heartbreaking ballad, “Still Have Me,” with lyrics like, “I’m a mess and I’m still broken / But I’m finding my way back / And it feels like someone’s stolen all the light I ever had.” She also sings, “It hurts to breathe / I don’t have much but at least I still have me / And that’s all I need.”

Lovato joked about her whirlwind romance and becoming “unengaged” while hosting the People’s Choice Awards in November and then chopped off her long brown hair in favor of a short blond pixie cut.

The singer has also been exploring the supernatural and metaphysical, contacting aliens and researching UFOs as well as showing off her new meditation and sound bath set-ups in her home.