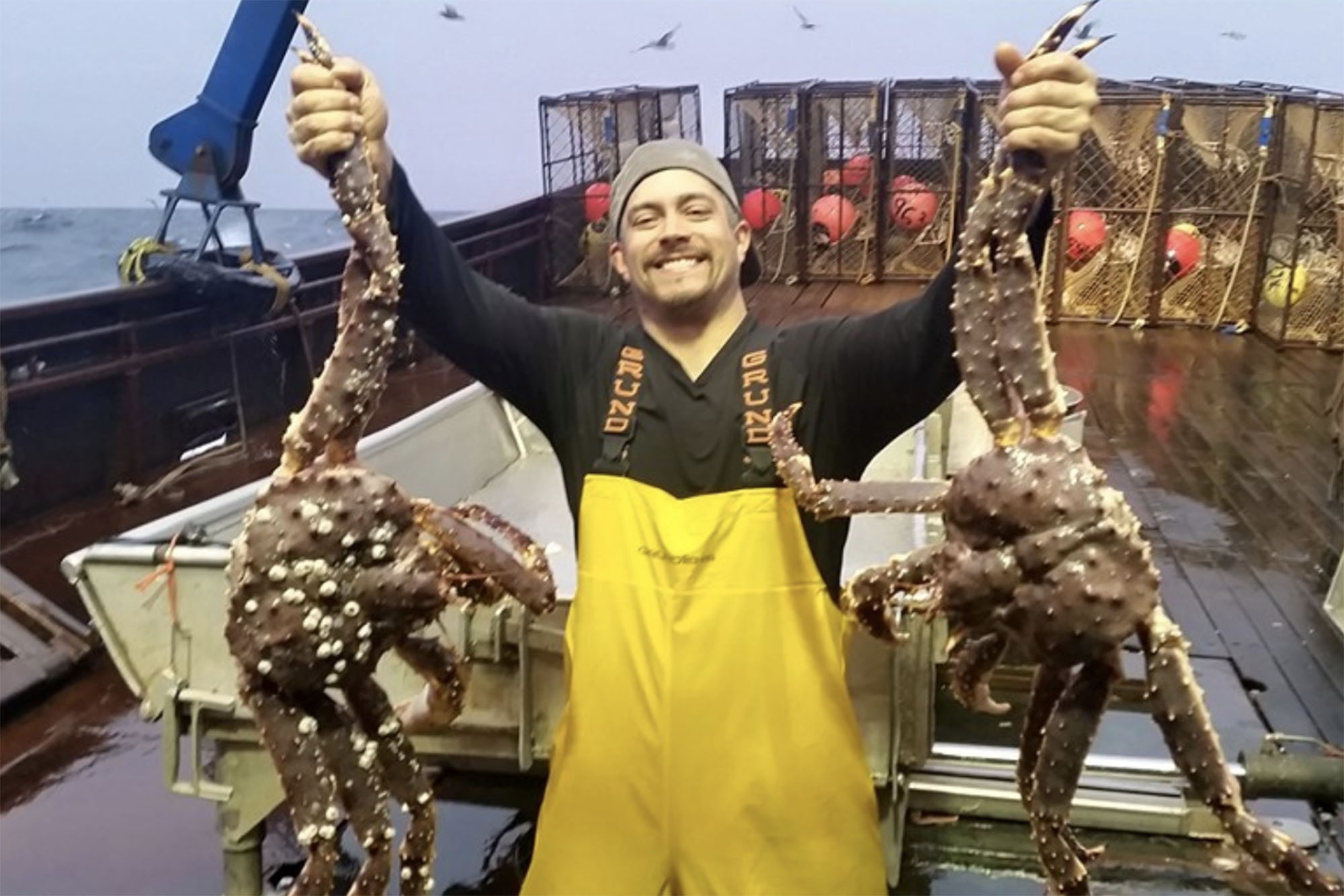 Mahlon Reyes, a deckhand who appeared on Discovery Channel’s “Deadliest Catch,” died of acute cocaine intoxication in July, according to a new report.

Reyes’ death was ruled an accident, the coroner and sheriff at the Flathead County, Montana, Sheriff’s Office, told USA Today. The reality star was 38 years old.

In August, it was reported Reyes had suffered a heart attack in his native Whitefish, Montana. His wife, Heather Sullivan, told TMZ at the time that he survived and was hospitalized but never regained consciousness.

He appeared on several episodes of “Deadliest Catch,” which chronicles the lives of crab fishermen, between 2012 and 2020.

According to USA Today, Sullivan said her husband was cremated. His best friends are spreading his ashes in “his two favorite places”: the Bering Sea and in Montana’s Swan Range mountains.

Last month, fellow “Deadliest Catch” star Nick McGlashan died at the age of 33. His cause of death had yet to be determined by the medical examiner.

Scheana Shay Reveals Disgusting DM From Hater Who Asked If They Could Push On Her Bump To Kill Her Baby!
Did James Corden Let Harry Styles And Olivia Wilde Live Together In His Home?
Comment