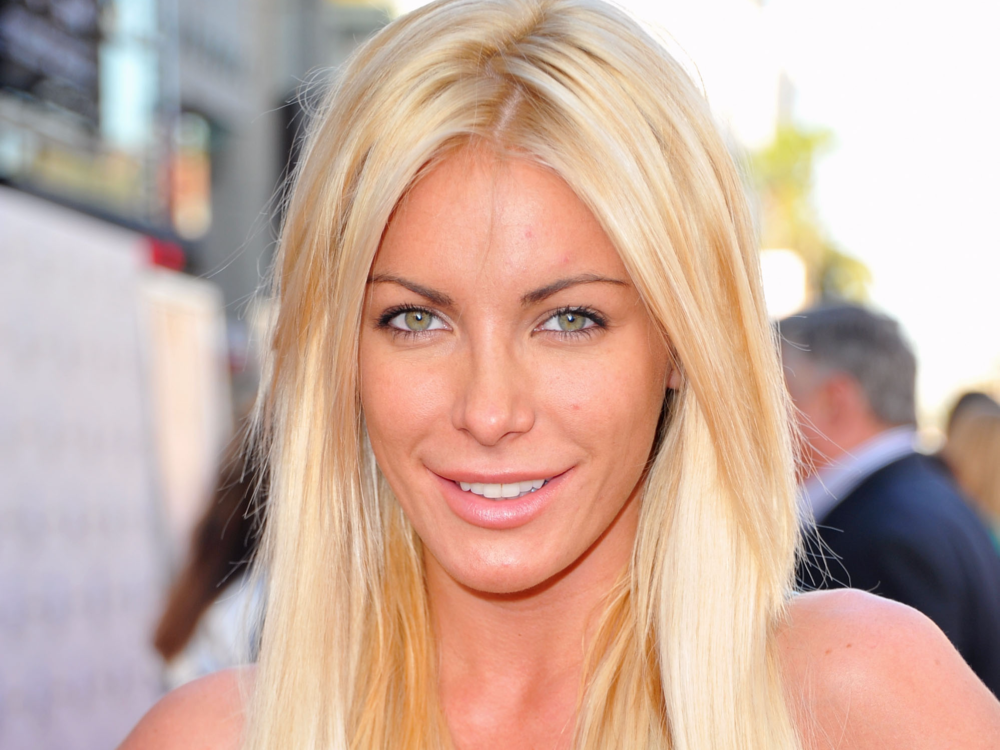 According to Crystal Hefner, Hugh Hefner‘s widow, she nearly died while in the middle of receiving cosmetic surgery. Page Six says the former Playboy Bunny, 34, took to her IG on Wednesday to say she had undergone a fat transfer surgery on the 16th of October and she almost died during it.
Crystal explained how she “lost half the blood” in her body, to the point where she had to get a blood transfusion to save her life. She has since been eating her way back to health again, and the model now says she is finally feeling alright.
According to Hefner, she became very sick just a few years ago as a result of her breast implants, so she removed all of the toxic substances from her body so she could get healthy again. Unfortunately, Hefner succumbed to the pressure and she started getting surgery again.
Crystal said in her post that “our culture” was a “trap” and it makes women feel awful about themselves. The star went on to say that movies – which are 84.9% directed by men – make this phenomenon all the worse.
https://www.instagram.com/p/CJuNbkUM_a1/
Crystal explained how she was part of the problem, and advertisements, culture, entertainment, and many other aspects of society are facilitating this problem. Hefner then touched on her experiences as a young woman in the entertainment industry, saying how she was rewarded greatly for the way that she looked.
In fact, the model said her self-esteem was built almost entirely around the way she looked. Furthermore, she expressed concern about the next generation of women and men who look up to people whose looks aren’t even possible without makeup, filters, or money.
In the concluding part of her remarks, Crystal urged women to stop participating in the system, or as Naomi Wolf would refer to it, “the beauty myth.” Hefner says she thought she would’ve learned from it, but she made the same mistake in her 30s.
Advertisement

Followers of Hugh Hefner‘s life know he and Crystal got married back in 2010 and they were together until he died in 2017 at the age of 91. She’s now dating Nathan Levi.