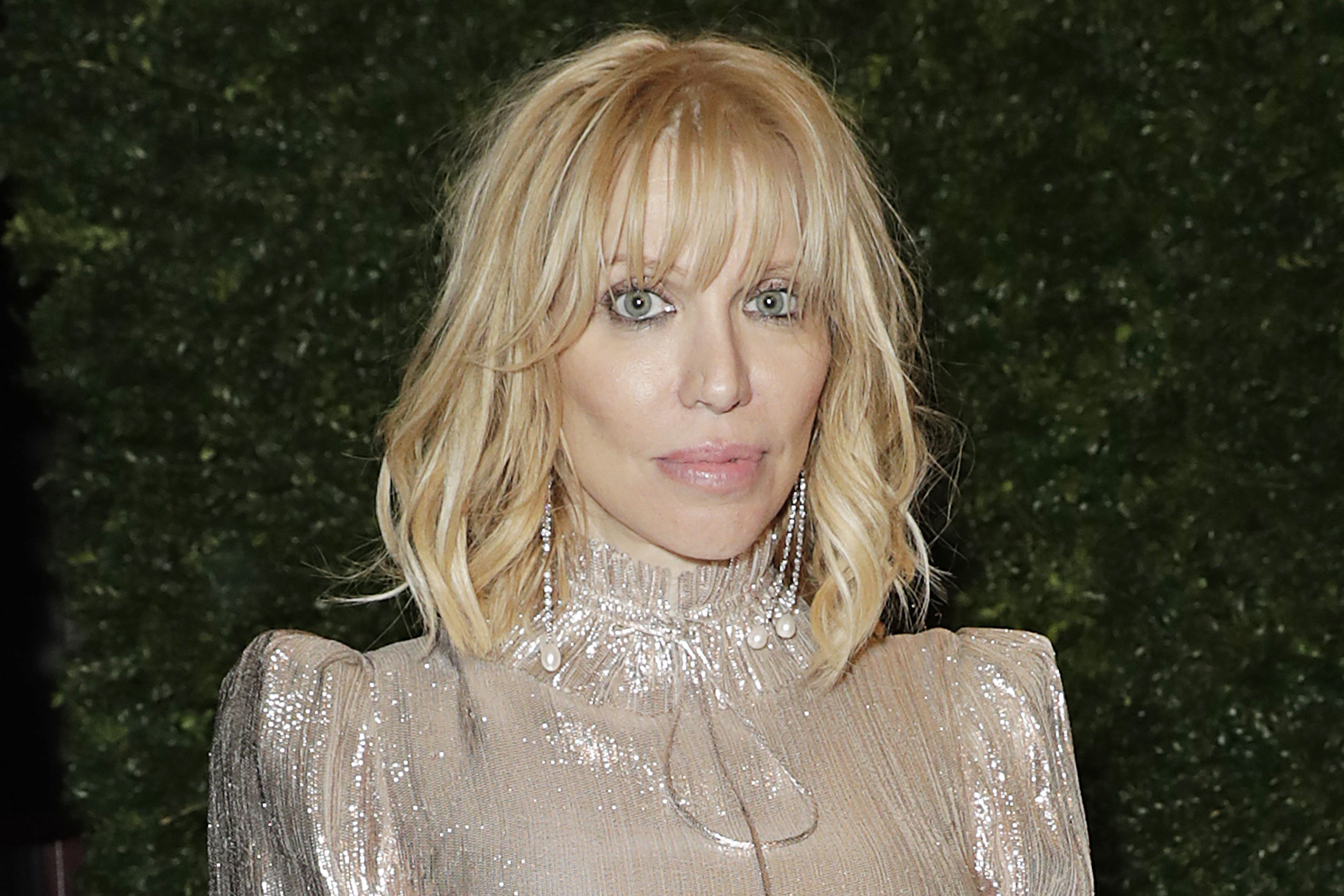 Courtney Love is living in London, and recently told fans on social media from the locked-down town that she and her “wealthy friends” have had access to testing for six months thanks to concierge medical services. But she’s worried about those who can’t get tested as easily.

“I’ve never been great at this one percenter s–t,” she said.

“I love myself some fine living, but in the end, I bleed liberal. I wish I didn’t sometimes — maybe it’s not liberal, maybe it’s humanist,” the Hole singer posted on social media. “Many of my wealthy friends have had access to test kits, for over six months.”

She continued: “Every time I give people without the same money or access as me a box of 20 [home tests], I get furious that these are not available at every Tesco and at every 7-Eleven … for 5 bucks or even 20.”

Meantime, she told Page Six that her Instagram post was in part a tribute to activist actor Jane Fonda, who recently turned 83.

“It’s no way about me. [It was] Jane Fonda’s birthday. I was thinking, ‘What would Jane do today?’ So, I did that. In any country where we pay taxes, public health is the job of government. So, don’t blame the rich!”