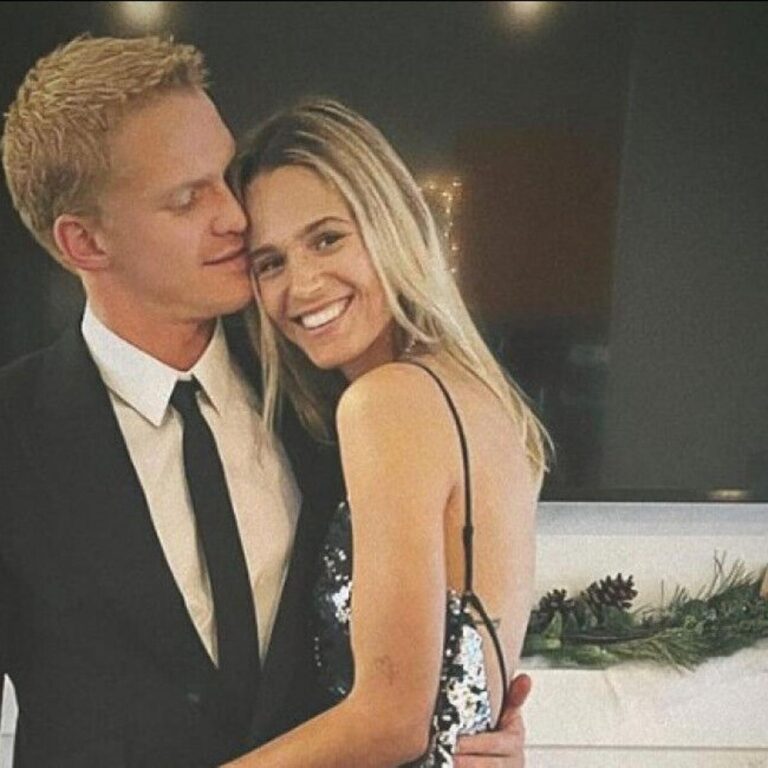 Following his Miley Cyrus breakup, Cody Simpson has moved on with Marloes Stevens and it really sounds like this one might last! The two have not been dating for a long time at all at this point but sources report they really have long term potential!
Cody and Miley were together for ten months before their romance fizzled out and they went back to being just friends.
However, that’s not to say Cody spent the last of 2020 broken-hearted!
Instead, the challenging year ended on a pretty high note for him since he found model Marloes Stevens!
The Australian singer and his new flame were seen packing some PDA while out for a lunch date back in November.
Only a month or so later, they confirmed their romance by making it social media official!
Now, one source tells HollywoodLife that the model feels like she ‘has amazing chemistry with Cody’ so fans should expect a lot more PDA from these two in 2021.
The insider dished that ‘she feels close to him even though they have only been dating a short while.’
They went on to dish on how these two met, saying that ‘Marloes relocated to L.A. from Belgium in October, but she and Cody started showing interest in each other on IG in early September by liking each other’s pics before she even moved out here. They have been nearly inseparable since they started dating, and she also gets along great with his family!’
Advertisement

And since she’s moved to a whole different continent, the insider explained that ‘Marloes is so appreciative [Cody’s family has] welcomed her with open arms because it has been an adjustment moving to L.A. and being so far away from her family. Cody’s family’s been so sweet, and she feels really comfortable with them already. She definitely sees long-term potential with Cody.’