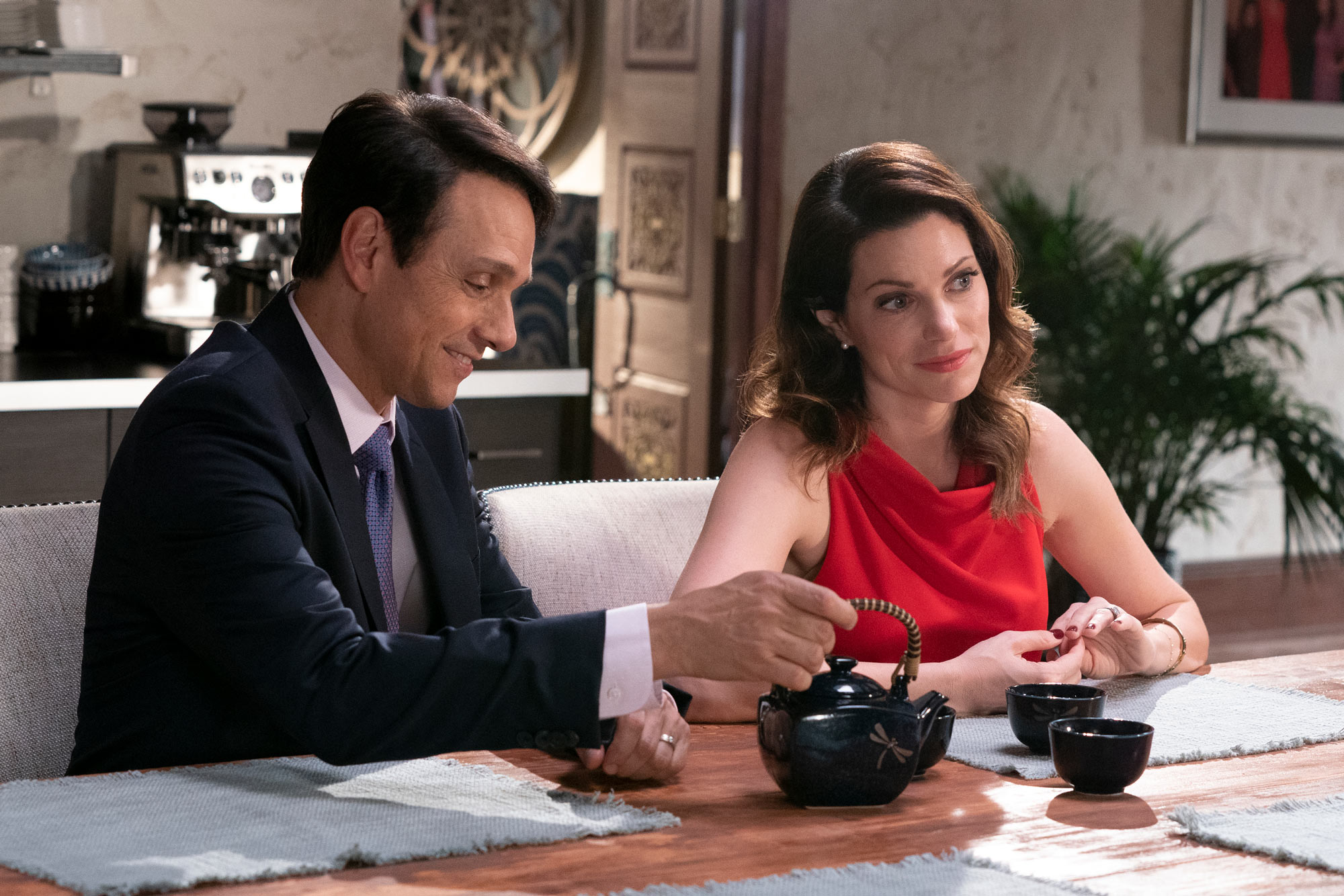 “Cobra Kai” actress Courtney Henggeler was on the verge of leaving Hollywood behind when she landed a role in the Netflix series.

“My husband told me I couldn’t quit because we got our health insurance through SAG,” the actress, 42, who has had a number of guest starring roles throughout the last decade, told Page Six.

“He was like, ‘Hang in there a little longer until we can figure out our next step in health insurance.’”

Luckily for Henggeler, a week later, she was tapped to star alongside Ralph Macchio and William Zabka in “Cobra Kai,” playing Macchio’s onscreen wife, Amanda LaRusso.

“I definitely made his name one word for the first two seasons of filming,” she admitted of Macchio. “He was like, ‘You can call me Ralph.’”

However, Henggeler — who has appeared on series including “The Big Bang Theory,” “Mom” and “Happy Endings” — further confessed growing up it was Zabka’s character, villainous Johnny Lawrence, who stole her heart in the original 1984 film.

“The blond hair? The surfer bad boy? Come on!” she said, adding, “What can you do? The heart wants what it wants. Also, I was probably six.”