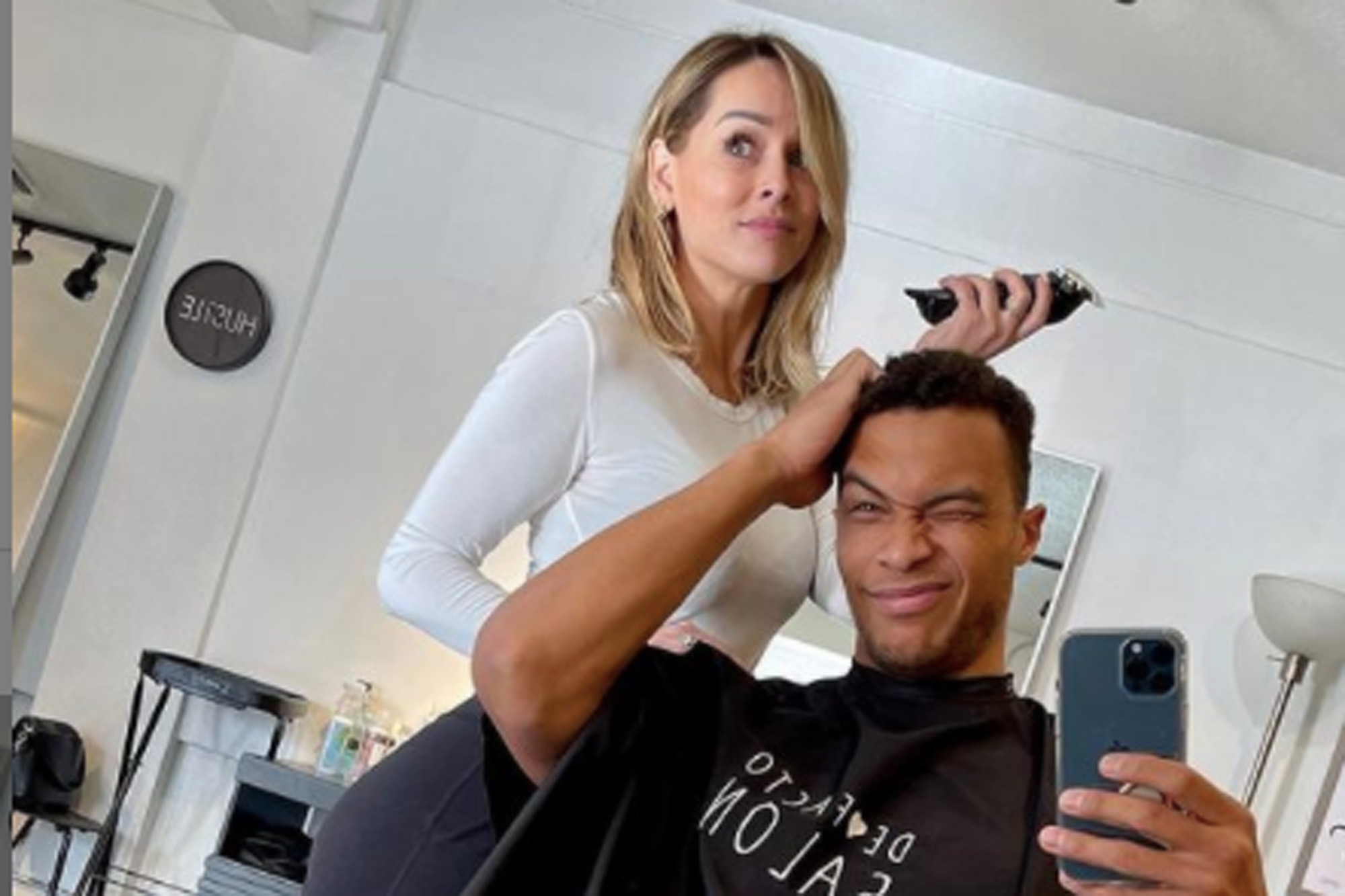 “Bachelorette” Clare Crawley has stepped up her relationship with fiancé Dale Moss.

The former model, 32, revealed that he proved how much he trusts Crawley by allowing her to cut his hair at home.

“Today is a monumental step in @clarecrawley & my relationship. Her first time ever cutting my hair and my last haircut of 2020!” Moss captioned a photo of Crawley, 39, holding a razor.

“You’re making me nervous. I feel like this may turn into an argument,” he said in an Instagram Story video before the process, which took place in “De Facto Salon,” the Sacramento salon where Crawley once worked, began.

He has yet to share a photo of the results, but Moss dubbed himself “Dalé with the good hair.”

The couple had a whirlwind romance on “The Bachelorette,” ending with Crawley exiting the season after only four episodes with a Neil Lane ring on her finger. She was replaced by Tayshia Adams, who ended the season by accepting a proposal from Zac Clark.