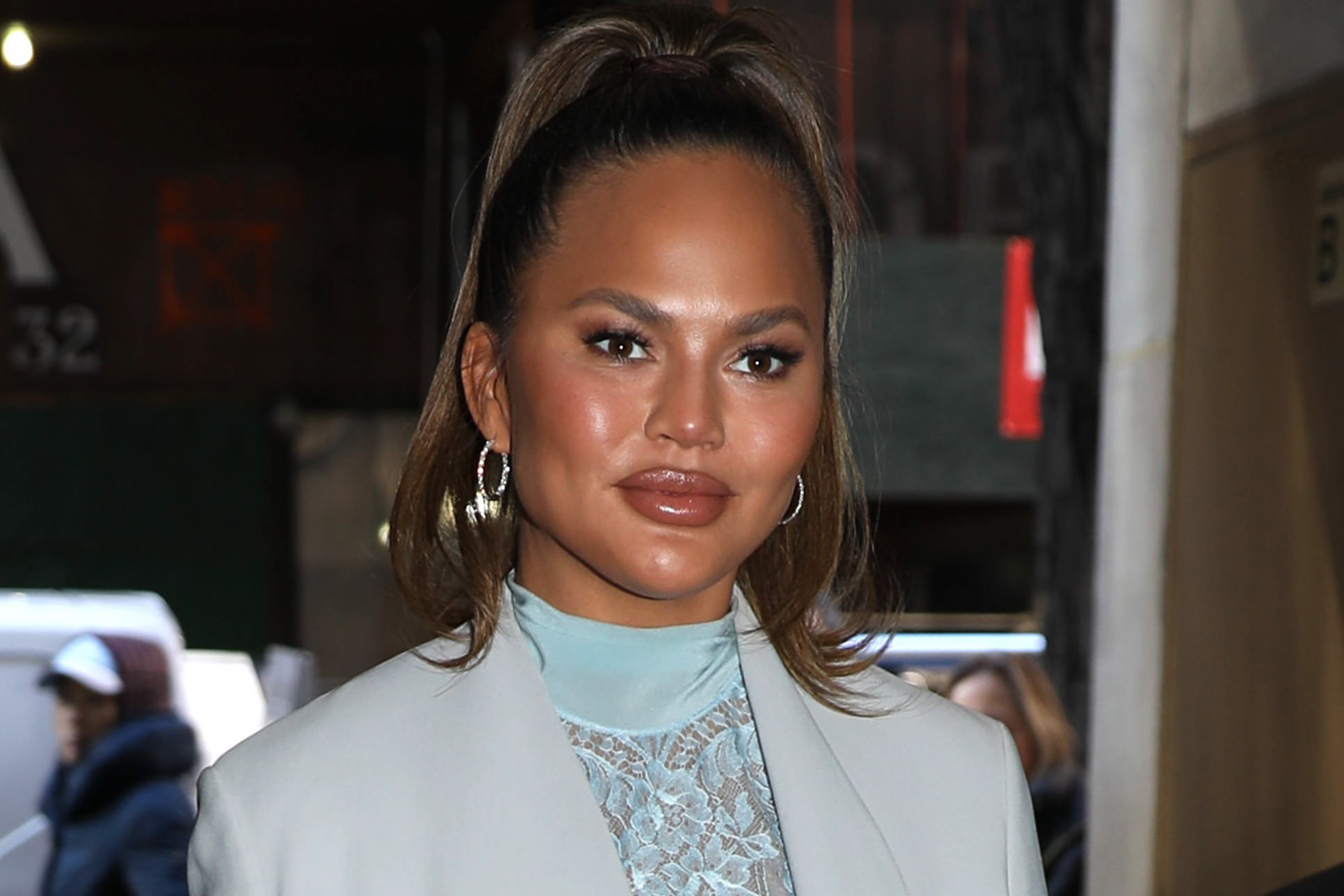 On Wednesday, the 35-year-old model revealed that she got her nose pierced during a family vacation in St. Barts, but that the stud already fell out.

“So I did this today and it immediately fell out and healed the second she left because she did it wrong lmao,” Teigen tweeted alongside a photo of the diamond stud in her nose.

“Like how do you do it wrong? It’s a hole, through the nose. It’s like Jerry Seinfeld‘s bobsledding joke. It’s impossible to do wrong,” she added.

After internet trolls critiqued the botched piercing, Teigen replied, “It’s out and healed you don’t have to keep being a—holes thanks I’ll do it better next time for you I promise!! U sweet little angels never cease to surprise me.”

Teigen appears to have changed her mind since July, when she asked her followers if she was “too old” to get a nose ring.  She later told fans that she decided to stick with ear piercings, tweeting at the time, “Ok all done! No nose :(. Maybe in another life.”

However, Teigen seems to be determined to get it right; she replied to a fan’s request to “do it again” with, “I will when I get home. Lol.”