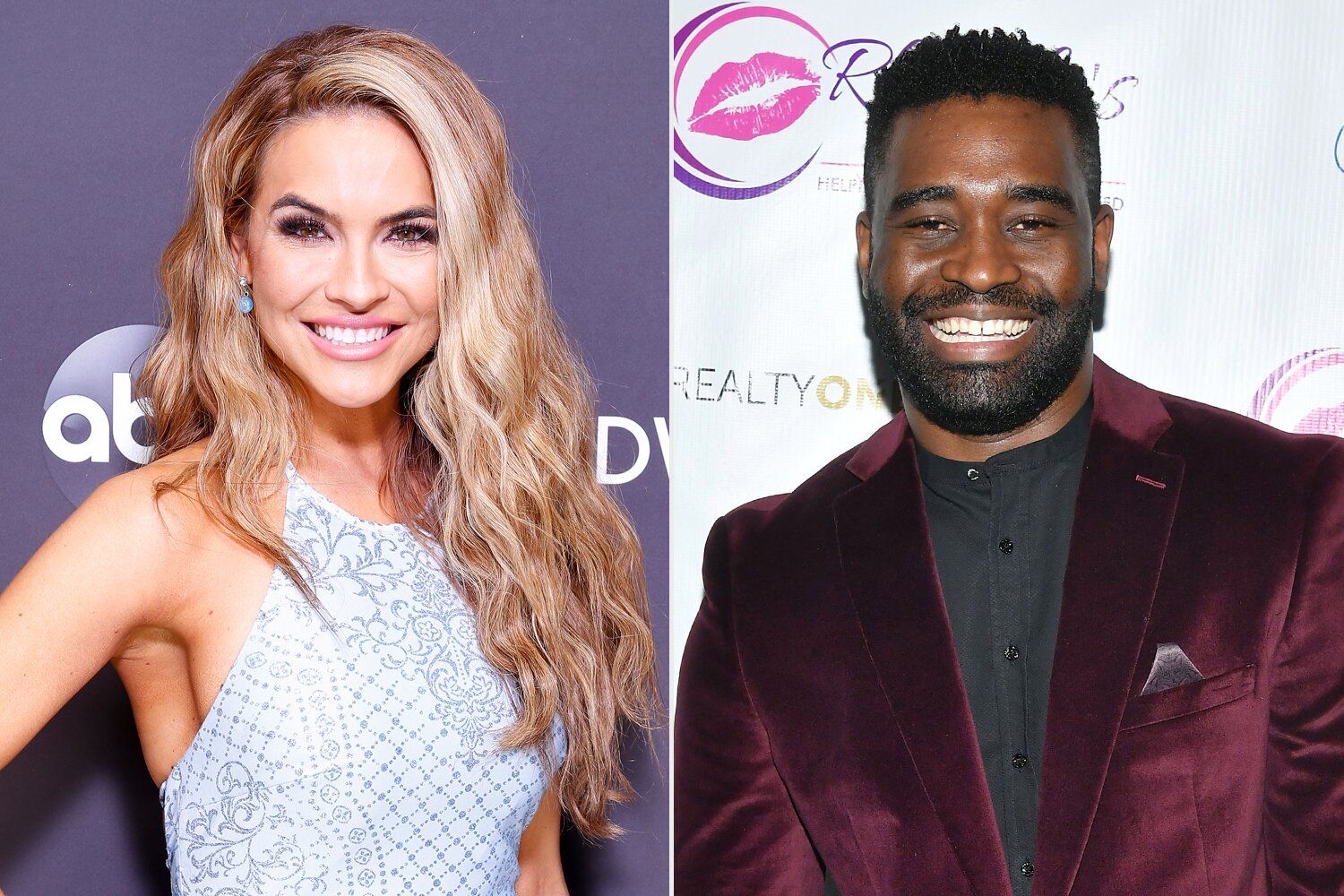 Fans know that Chrishell Stause and Keo Motsepe spent Christmas together alongside her family and she even confirmed that he ‘fit right in’ with her loved ones! That being said, one insider report has some new updates on the couple’s romance and how it’s all going!
As it turns out, everything is just perfectly harmonious between the Dancing with the Stars pair!
The source told HollywoodLife that ‘It’s just clicking. And it’s natural and effortless on both of their parts.’
This update comes after the new couple confirmed their relationship on social media at the beginning of this month!

The insider also dished that spending the holidays together was not a spur of the moment decision.
In fact, it has been in the plans for a while!
‘She asked him to join her family’s Christmas a few weeks ago and they will be spending New Year’s together as well. It was an easy decision for both of them and they have been looking forward to Keo meeting her family.’
About their relationship, the source told the news outlet that ‘He showers her with so much love and affection and is such a gentleman to her. He is very kind and nurturing and he seems to be just what she needed after her divorce. They have gotten pretty serious pretty quickly but they both seem to be OK with that.’
On Christmas, Chrishell made sure to share a pic of her boyfriend with her family, all dressed up in the same festive PJs and it was super adorable!

He, indeed, ‘fit right in’ as if he’d always been part of the family!
Advertisement

‘Introduced @keo_motsepe to the fam. He fit right in … Merry Christmas everyone from mine to yours!!! Sending you all so much love,’ the star wrote in the caption alongside the memorable picture.

Carly Waddell Opens Up About Feeling ‘Very Sad’ Over Evan Bass Split
Gleb Savchenko Claims His Ex-Wife Was The Cheater — Allegedly Caught Her Changing In Front Of Their House!
Comment