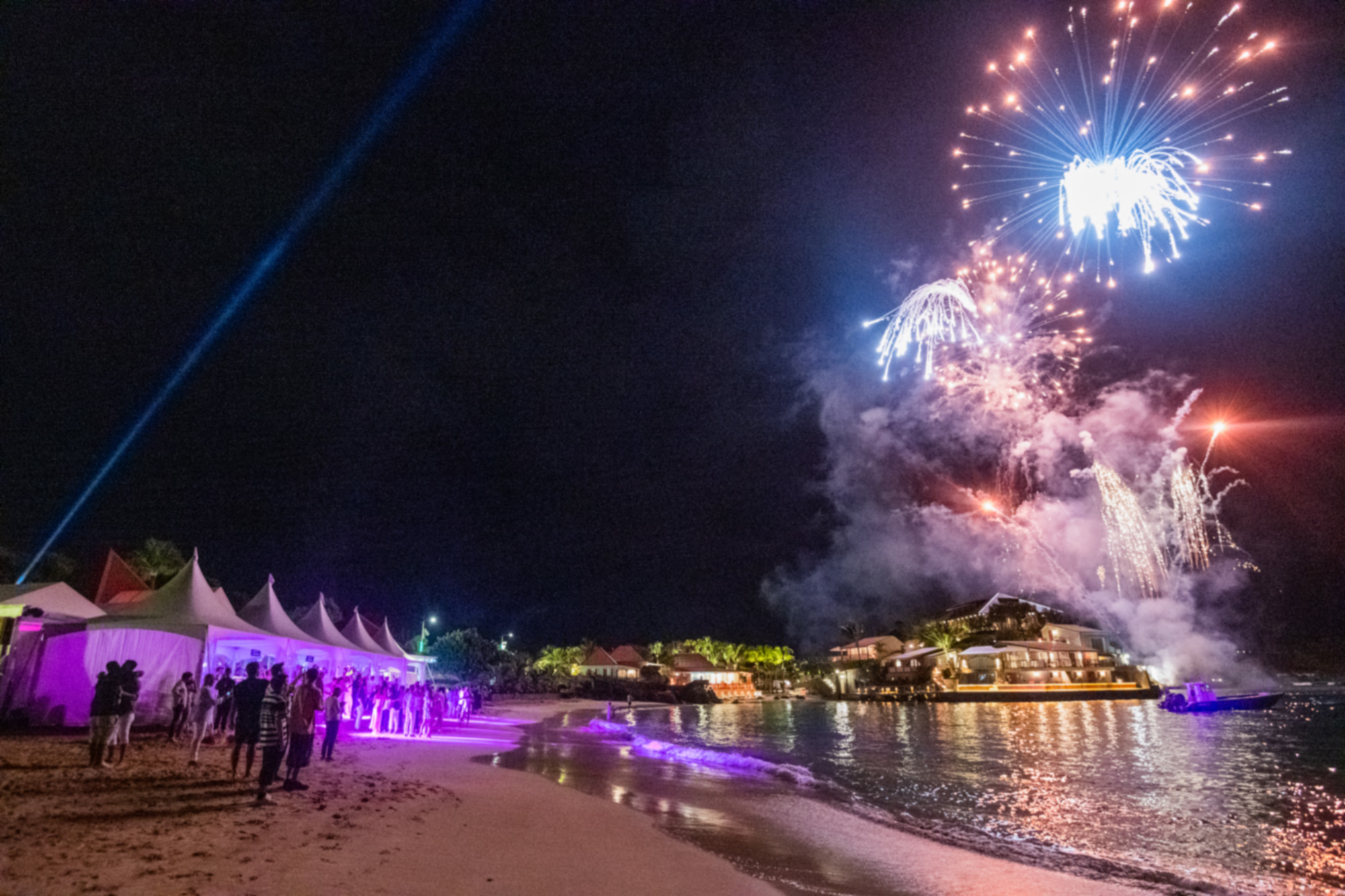 While the U.S. bids a muted good riddance to 2020, the privileged few were back for the annual St. Barts one percent New Year’s Eve celebration.

On the ritzy island is mega art dealer Larry Gagosian, who Page Six exclusively revealed received a PPP loan for up to $5 million. Sources say Gagosian was planning a swanky dinner at the luxury hotel Cheval Blanc.

Also, there are real estate moguls Aby Rosen and Michael Fuchs, whose real estate company RFR Holdings landed a PPP loan of up to $2 million in 2020.

John Legend and Chrissy Teigen have also been spotted on a yacht offshore the French West Indies island, while Amy Schumer was seen taking a dip in the sea on Wednesday with her husband Chris Fischer and one-year-old son Gene.

Plus, Russian-American businessman Len Blavatnik’s 73-meter yacht Odessa 2 has also been sighted in the area.

And while regular Leonardo DiCaprio has yet to be seen on the French-speaking isle this holiday season, his close friend, nightlife mogul Richie Akiva, was due to throw a New Year’s Eve bash at a private villa in Lorient.

Akiva rented the villa — which goes for $110,000 a week at this time of year — to throw the party with LA nightlife impresario Darren Dzienciol and jet-setting Italian businessman Tommy Chiabra, who has been linked in the past to Selena Gomez and “Gossip Girl” star Jessica Szohr.