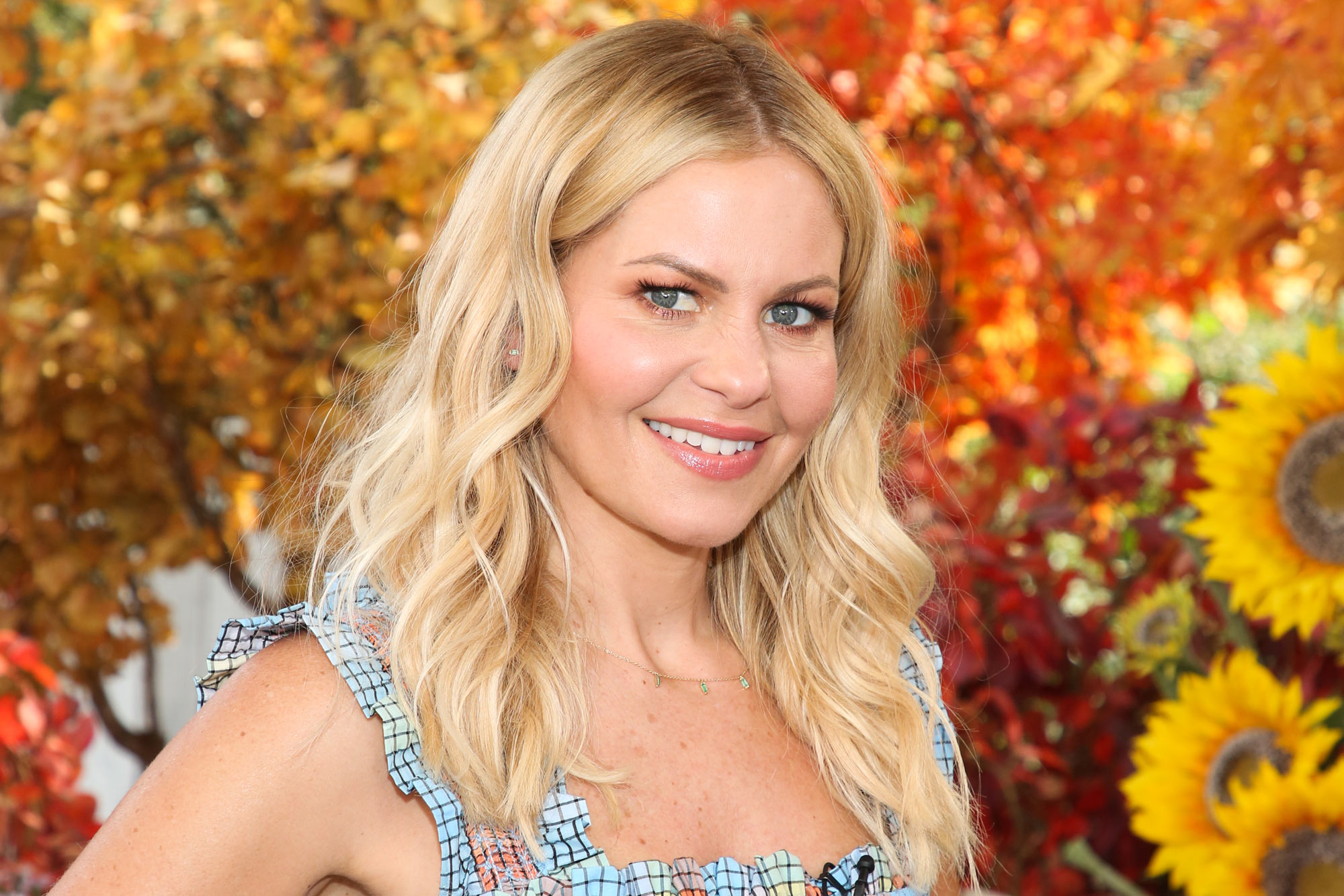 Candace Cameron Bure is suffering no fools this year.

Over the weekend, the “Fuller House” star hit back against internet trolls who apparently took umbrage with her family Christmas photo.

Admittedly, the photo doesn’t resemble a phone-shot candid snap and appears to bear the marks of heavy Photoshop work, which garnered comparisons to an album cover or clothing ad.

However, some commenters went in on the family, with suggestions that one of Bure’s sons “looks stoned” and her daughter resembles “a Disney movie evil queen.”

“Oh, my god, I didn’t smile or look at the camera. Sue me!!!” Natasha answered in her own IG comment.

Also Saturday, Bure posted a Facebook response to the negativity that read in part, “Do you think it’s funny to criticize someone’s children? To make jokes about them? To critique our poses? The direction in which we are looking? Our physical appearance and facial expressions?

“I wished blessings upon everyone as I shared it in the spirit of a happy new year, yet so many of you came back with jokes about our appearance and criticism of what you thought would have been a better photo,” she continued. “Shame on you. It doesn’t matter if you’re 10 or 90 years old, rude is rude … If you don’t like something, just move on. There are people and real feelings behind every screen.”

‘P.S.,” she finished, “Please don’t tell me to ignore the ‘haters.’ There were plenty of well-meaning people who thought it would be funny to point out things and share their commentary, ‘with love.’ Umm … that’s not love. That’s rude.”

Bure’s family photos do seem to be something of a lightning rod. In November, she posted a pic of her and Valeri with his hand draped over her shoulder, resting on one of her breasts, which some commenters saw as inappropriate.

“[Valeri] can touch me any time he wants, and I hope he does,” Bure responded in the first of what would become a multi-stage defense of the pic. “This is what a healthy, good marriage and relationship is all about.”