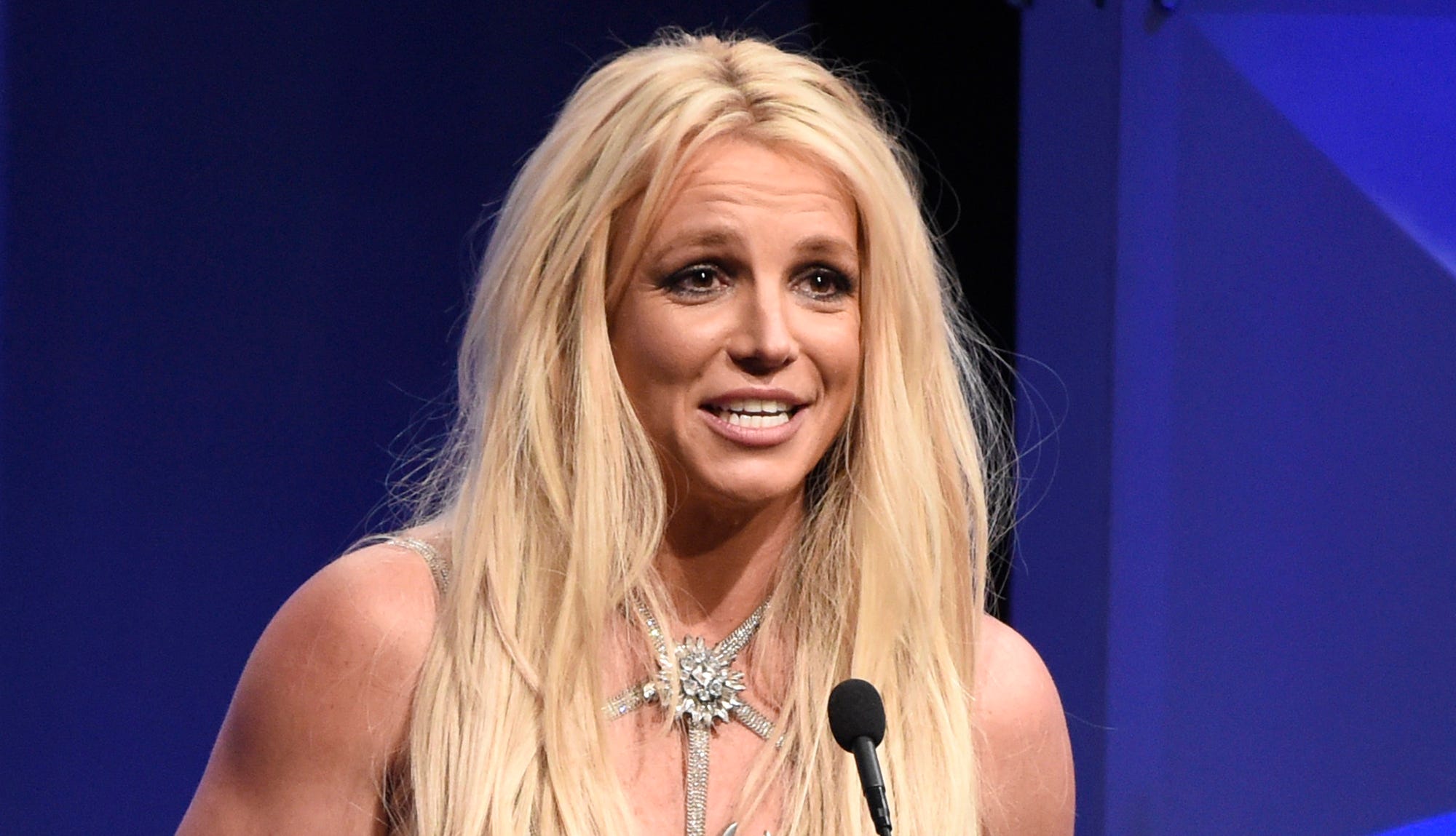 The pop star reportedly celebrated Christmas a little early this year and now, one insider has some details about how she spent the holiday with her two sons. As fans know, Britney Spears is the mom of two teen boys – Jayden James, 14, and Sean Preston, 15.
As for how their early holiday season went, the source tells HollywoodLife that it was a relaxing time.
‘Britney had an extremely nice, relaxing and restful bonding time with her boys earlier this week. Britney gave them gifts for them to open on Christmas. Most of their time together was spent hanging out with each other, talking and just having family time. Watching TV and eating. Just simple things all families do.’
Britney shares her sons with former husband Kevin Federline.
You might remember that they started seeing each other back in 2004 and it did not take them long to tie the knot – that same year in September!
It took everyone by surprise but they rushed into having kids as well!
By April of 2005, Britney Spears was already pregnant with her first child.
Finally, in November of 2006, the pair was already over but since then, they have tried their best to co-parent and remain just as involved in their kids’ lives.
Still, the teenage boys live mainly with their dad since Britney is still under the conservatorship of her father, Jamie Spears.
Lately, she has been trying to get him removed, however, in order to retake control of her fortune and life, in general!

Despite this, her latest attempt failed and Jamie continues to be her conservator.
Britney has filed back, as per court documents that have become public, calling him out for the ‘blatant attempt to retain full-functional control of her assets, her books and her records in the face of Britney’s objections, Tristar’s resignation and the appointment of Bessemer Trust.’
Advertisement

KUWTK: Are Khloe Kardashian And Tristan Thompson Engaged? – The Truth! »