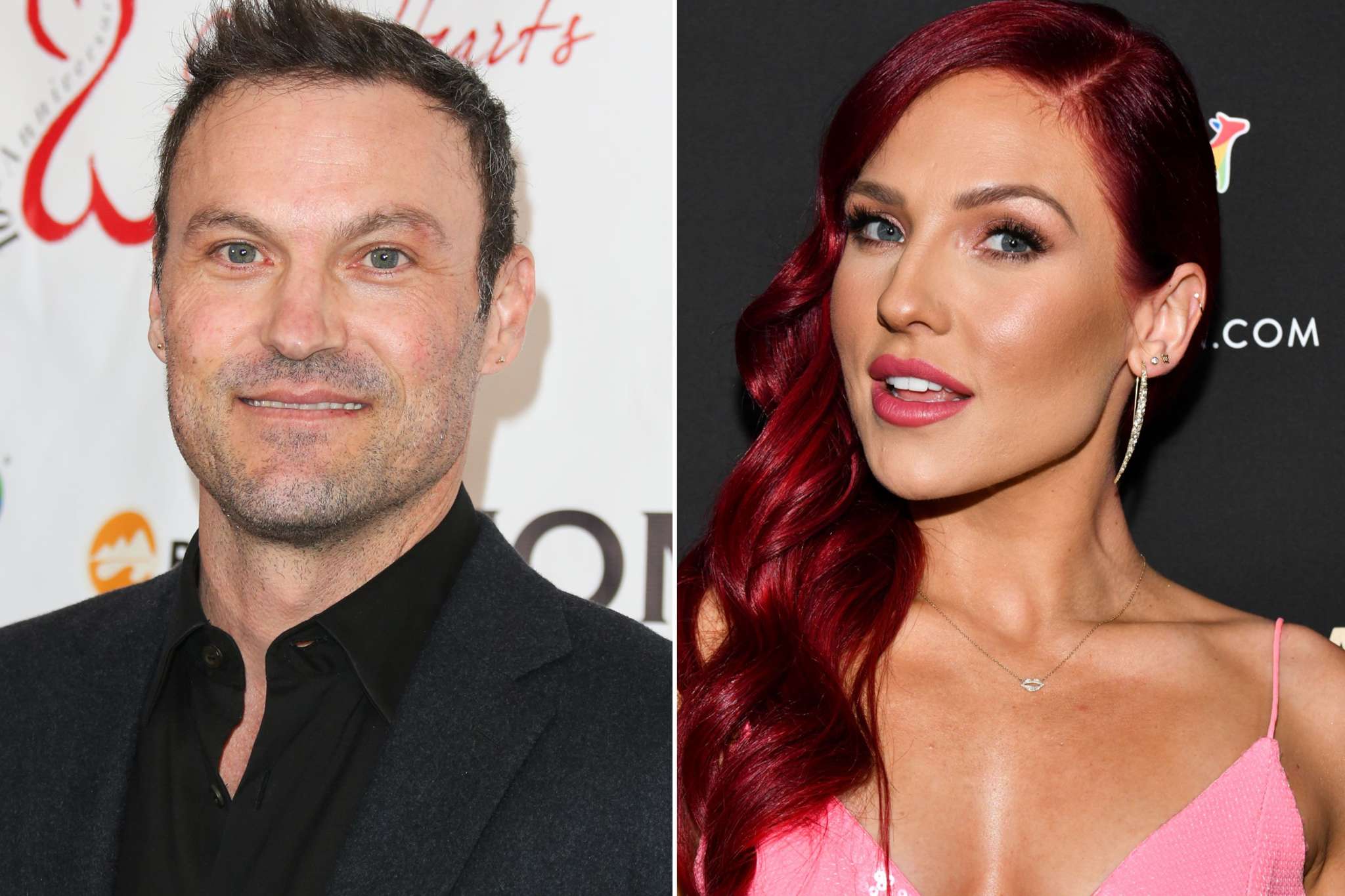 Earlier this week, Brian Austin Green and Sharna Burgess were seen getting on a plane together and the dating rumors that were already going around only spread more! Furthermore, fans have been wanting to know how his ex, Megan Fox, feels about her ex-husband’s alleged new flame.
Well, one source tells HollywoodLife that the actress is really happy for him.
‘Megan is very happy Brian appears to be moving on and dating. It really doesn’t bother her at all.’
After all, Megan has moved on long before the father of her three boys and she has been showing off her romance with Machine Gun Kelly.
As for the former actor couple, Megan and Brian started seeing each other back in 2004 after they met on set of Hope and Fate.
Then, they got married in secret back in 2010 and were on again, off again for years.
In the meantime, they had three kids together but in the end, after a decade of marriage, Megan decided to put an end to what they had, starting to date Machine Gun Kelly right after!
The insider mentioned that ‘It’s no secret that Brian had a really difficult time when Megan first decided she wanted to get a divorce. So it’s good for their kids to have a happy father.’
The Dancing with the Stars pro is not really the first woman Brian went on a date with in the aftermath of his split from Megan Fox.

However, it definitely looks like he’s much more serious about her than anyone else before her.
Advertisement

The two went on a vacation together right around the holidays and both of them took to their respective social media platforms to gush over their time together, the dancer even saying that it was the very best vacation of her entire life!