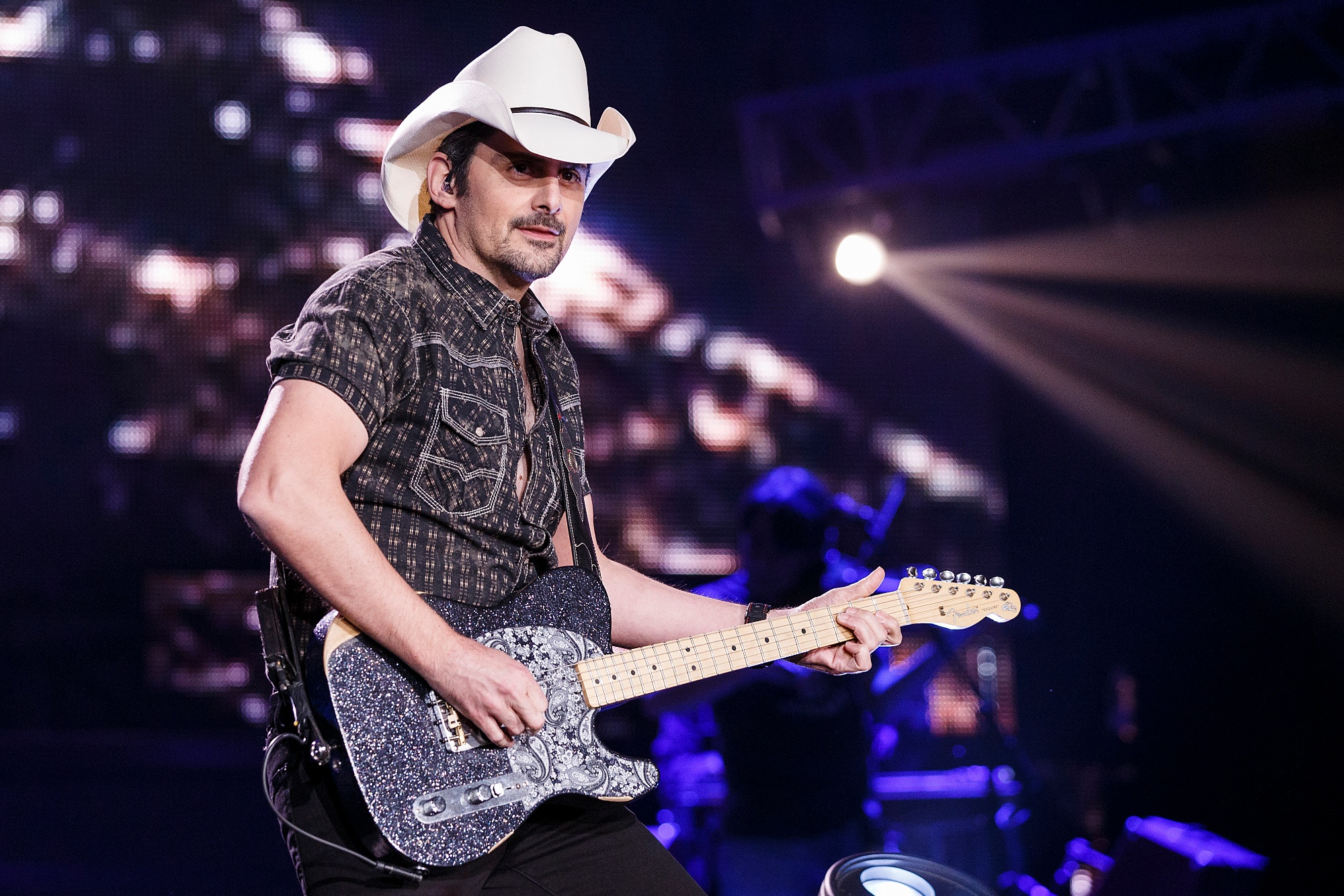 “This is going to be my first gig back playing, and I’m going to take it slow and take it easy,” said Buck McCoy, a guitarist who lost his home in the bombing. McCoy has Paisley to thank for sending him a new guitar after the star reached out via social media.

“I went to my Instagram and there was a message, and I was like, this must be some kind of prank,” McCoy told WKRN. “You know, one of my funny buddies saying ‘let’s cheer Buck up.’ No, it was actually him, and he wanted to talk to me and he said, ‘I want to hook you up with a guitar so you can get back to work and make a living.’”

The pair spoke for 30 minutes about “guitars, music and family,” leaving McCoy with the impression that the superstar reached out out of the kindness of his heart. The move also inspired a bit of optimism for McCoy.