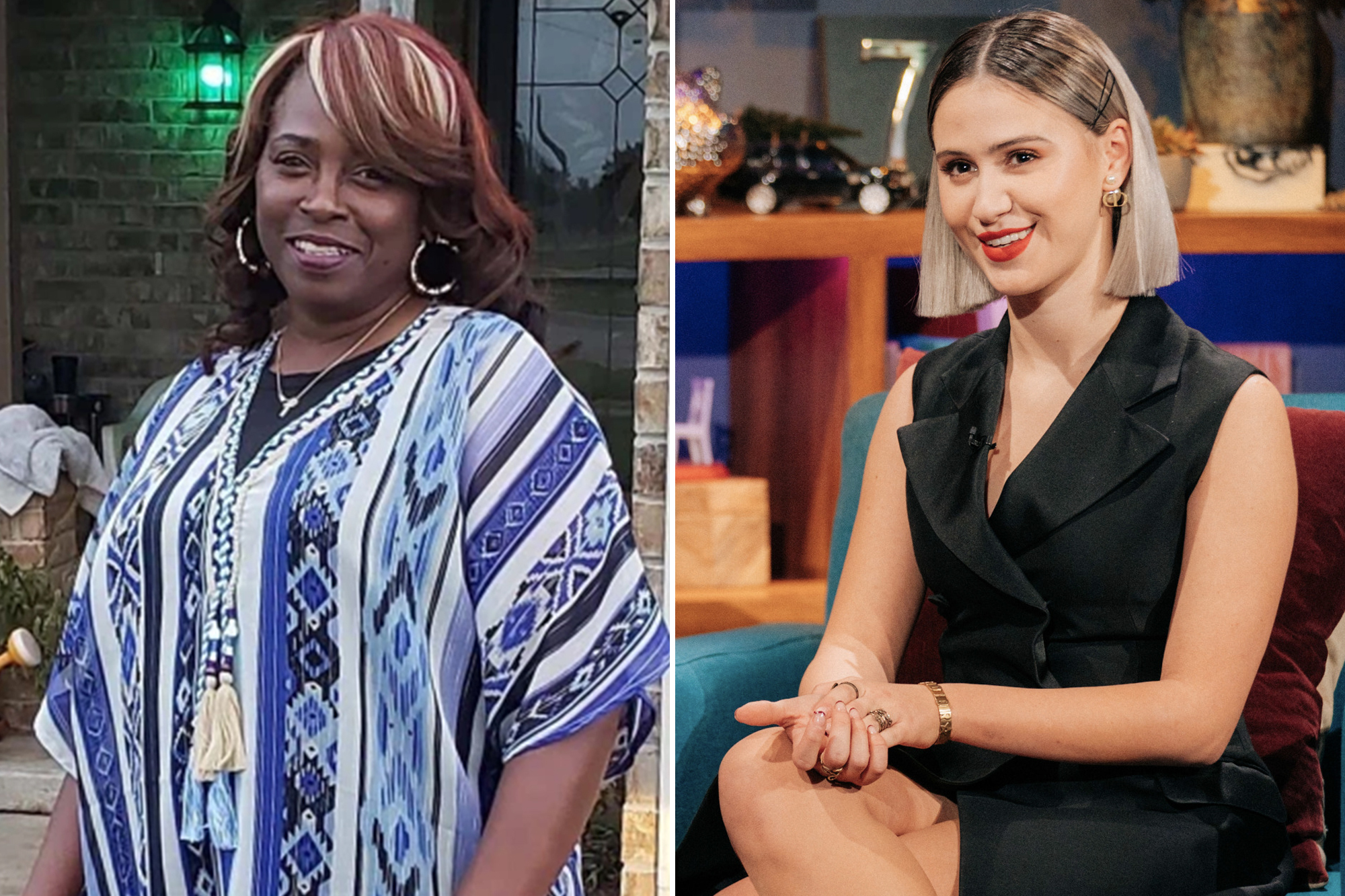 She’ll forever be a moral compass.

Jeanise Jones, 62, the baby sitter who was a surprisingly touching presence in last year’s “Borat” sequel, has remained close to the film’s breakout star, Maria Bakalova — the two even shared a phone call on Thanksgiving this year.

Bakalova, 24, played Borat’s teenage daughter Tutar in the Sacha Baron Cohen satire. The character was left in the care of Jones in the moments before a planned plastic surgery. Jones’ earnest encouragement of Tutar and message of self-love in the scene stole not only fans’ hearts — but Bakalova’s as well.

“Jeanise is a true angel,” Bakalova told the Los Angeles Times this week. “I will probably always think of her as my godmother, a real hero and life coach. She just wanted to help this girl become a strong woman.”

Bakalova said she became immediately close with Jones during the movie’s filming.

“We had a real human connection from the very first day we met,” she said. “I called her on Thanksgiving: It was my first American Thanksgiving and was also my best. I was so happy to talk to her that I started to cry.”

Initially, the film came under fire for its treatment of Jones after it was revealed that she was never told the true premise of the movie. She was recruited through a church in Oklahoma City and told she would be appearing in a documentary about a teen being groomed to marry a rich man.

“I’m feeling like she’s from the Third World and that kind of stuff does happen where they sell women. I’m thinking this is for real so I felt kind of betrayed by it,” she told The Post after the movie’s release last October.

She was also paid around $3,600 for her participation and was told that the flick would premiere overseas in November.

In response to the uproar around her treatment, fans kicked in more than $140,000 through a GoFundMe to support Jones, who was hailed as the “moral compass” of the controversial movie. Cohen himself donated $100,000, ET reported.

Bakalova said she also struggled with hiding the premise of the film from Jones.

“When we were shooting, it was very hard for me, because I wanted to tell her not to worry about me,” she said. “She is a really good example of how important it is to be a good person and care about others.”