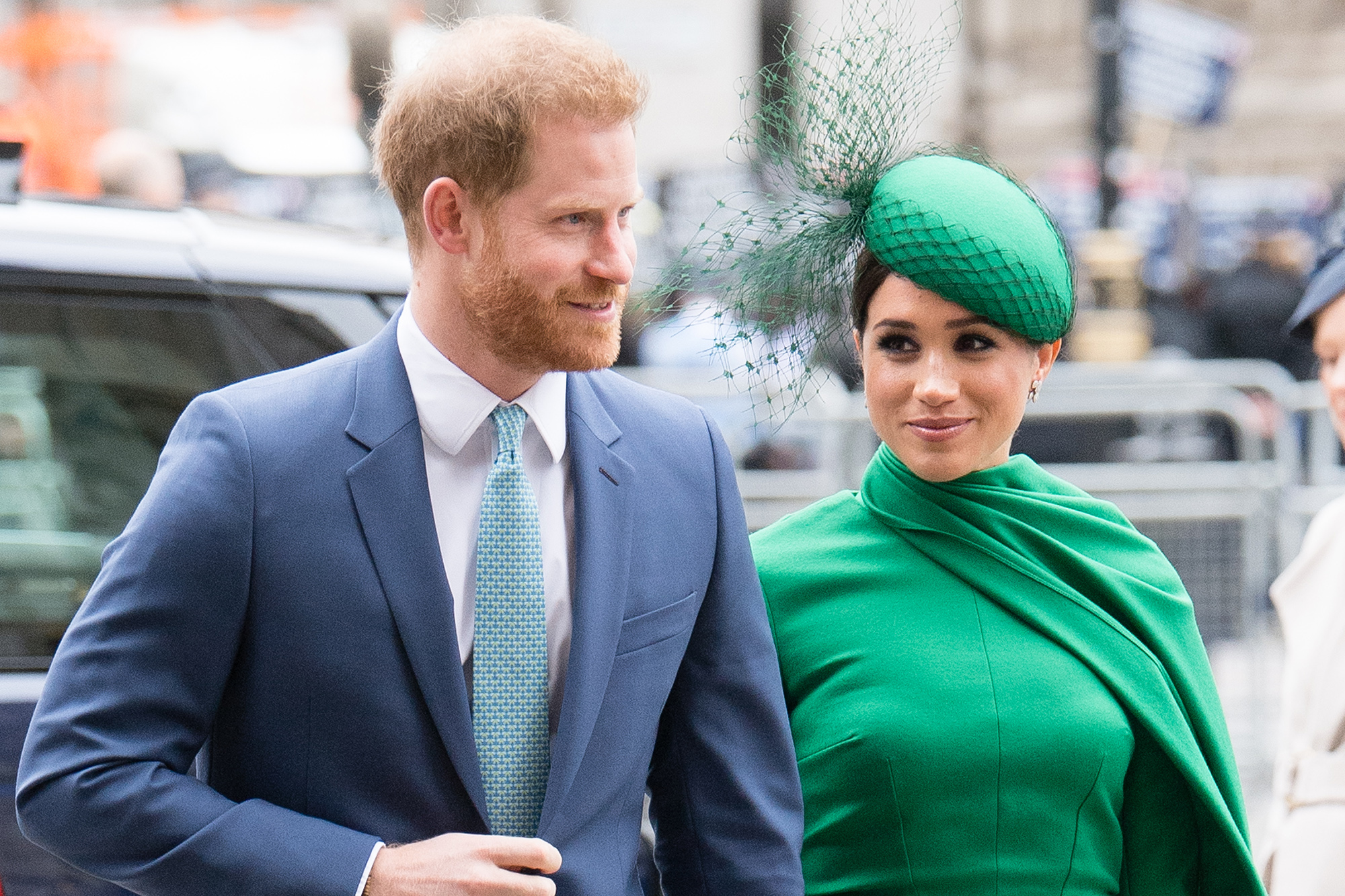 Angelia Levin said in an op-ed for the Sunday Telegraph that while Markle “has blossomed back in her native” California, Harry “has become a shadow of the prince I once knew.”

“Of course, he would not be the first man to be besotted with a beautiful woman with a different agenda that he then meekly adopts as his own,” Levin wrote, insisting Harry “seems to accept being second to Meghan.”

The most obvious sign of change is how the prince is “changing his accent to fit” the “the ‘woke’ West Coast life” he has “seemingly taken to,” wrote Levin, who spent months following him for her 2018 book, “Harry: A Biography of a Prince.”

“Phrases such as ‘twenny twenny’ and ‘I wanna’ suggest his ‘Californication’ is well under way,” she wrote of a West Coast twang slipping into Harry’s accent during the recent debut of the Duke and Duchess of Sussex’s podcast.

“He and the Duchess also repeat, several times, a favourite phrase of theirs: ‘Love wins,’” she wrote.

“I don’t think many senior members of the Royal family have felt much of that love over the past 12 months,” she wrote of their year in exile after Megxit.

Levin wrote that she was particularly disappointed that the prince — who previously “excelled at giving people hope and strength” — has just “tucked his family away in a multi-million-dollar mansion in California” during the COVID-19 CRISIS, “making himself look out of touch.”

“The couple’s endless announcements about clinching one money-raising deal after another … could be seen as insensitive at a time when hundreds of thousands of livelihoods were lost,” she wrote.

Levin ended her op-ed by noting that Harry is reportedly keen to get a 12-month extension on the final cutoff date for Megxit.

“He may miss his family and all the privileges that entails,” she wrote, also saying he may be “keen to reconnect with the charities he once supported” as well as regain his honorary military titles.

“Or perhaps he just realises that royalty is forever, but celebrity is not,” she wrote.

Reps for the Sussexes did not immediately reply to requests for comment.