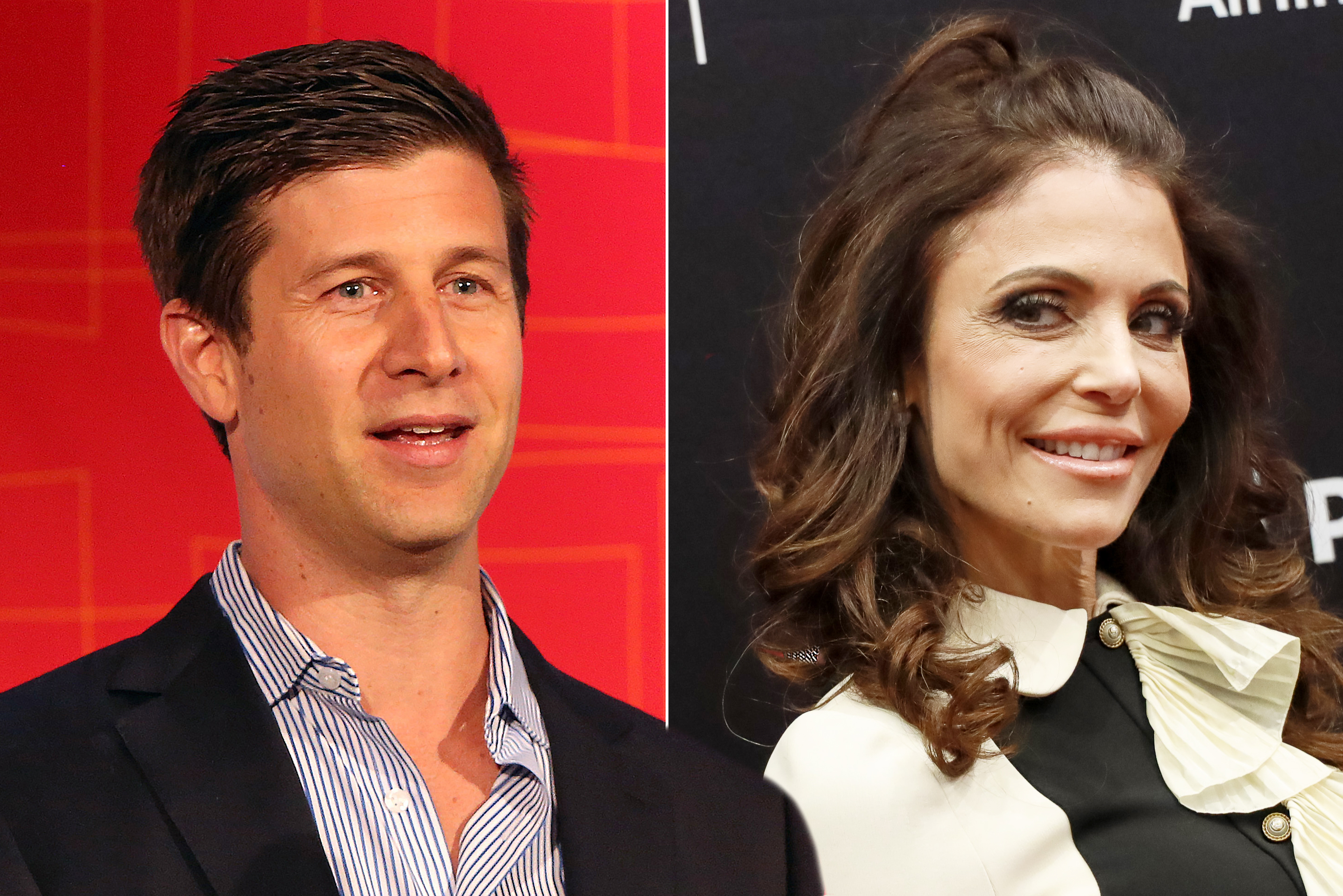 Are Bethenny Frankel and ex Paul Bernon back together?

It sure looks that way, if a cozy hangout session in Miami is any indication.

Frankel, 50, and Bernon, 43 — who broke up this past fall after two years of dating — were photographed holding hands this week while visiting artist pal Romero Britto’s studio with Frankel’s 10-year-old daughter, Bryn.

In a video posted to Britto’s Instagram account, the former “Real Housewives of New York City” star is seen sitting on Bernon’s lap while Bryn paints a picture. Another shot — from Britto’s Instagram story — shows Frankel and Bernon holding hands.

During their visit, Frankel, Bernon, Bryn and Britto were all wearing face masks designed by the artist.

Frankel and Bernon met in 2018 following the death of her on-again, off-again boyfriend, Dennis Shields, but ended their relationship this past fall.

In September — shortly before Page Six revealed the pair’s breakup — Frankel confirmed that she and Bernon couldn’t tie the knot because she was still technically married to her ex Jason Hoppy (who is Bryn’s father). Frankel filed for divorce from Hoppy in 2013 but has been entangled in a messy divorce ever since.

Frankel hasn’t confirmed if she and Bernon are back together.