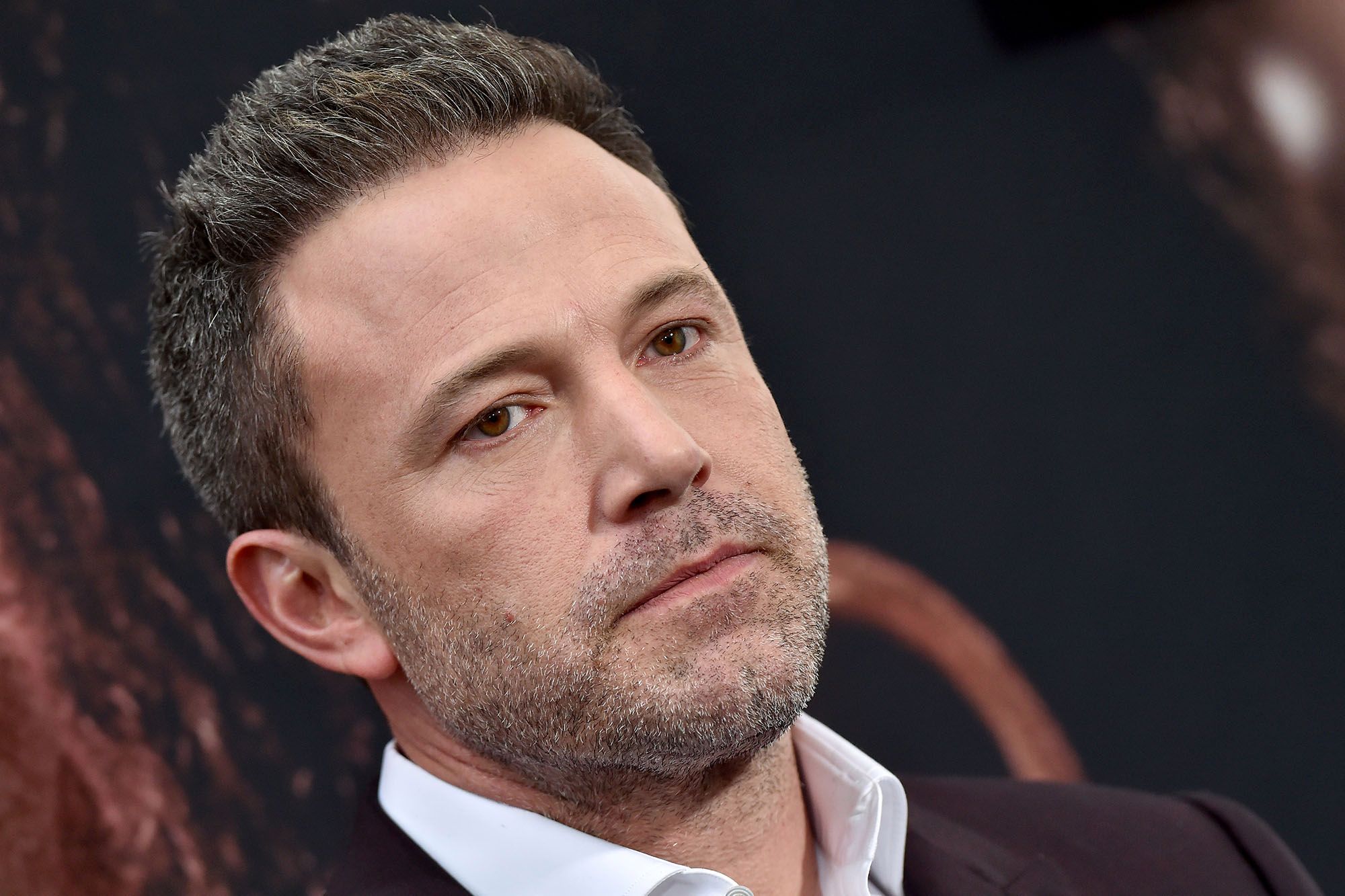 The actor got the best reactions when he showed some serious difficulty carrying his Dunkin’ Donuts order, which was, unfortunately for him and fortunately for the internet’s amusement, caught on camera by the paparazzi! From those pics, to jokes about 2020 being perfectly summed up by his struggle, it wasn’t a long way at all!
Ben Affleck was spotted carrying an iced coffee tray and donut box yesterday and he nearly dropped it all while out and about.
The pics, concluded the internet, were the perfect way to sum up 2020!
For this smile, or even giggle, on the last couple of days of one of the worst years of our collective lives, the internet had to thank none other than Ben Affleck and his endearingly clumsy ways!
It’s no secret that the actor is a big fan of Dunkin’ Donuts so no one was surprised to see him carrying another order from the chain.
After all, he is often spotted with the delicious donuts and coffee but this time around, he struggled not to drop them much more than usual, and fans hilariously credited that to 2020’s last efforts to continue its unlucky streak.
As it seems, he had tried to place one drink in the middle of the cardboard tray, which is never a great idea and so, at some point, he can be seen close to the ground, barely avoiding spilling the coffee all over the sidewalk.
And he even saved the donuts, so take that 2020!

As for whom the other drinks were, it’s not really clear, especially since his GF, Ana de Armas is often seen enjoying Starbucks during her outings, even when her boyfriend can be seen right at her side with a Dunkin’s cup in hand.
Advertisement

Here are some hilarious posts about his almost accident: ‘I was very sad about New Year’s Eve being cancelled but all the Ben Affleck Dunkin’ Donuts memes are just nursing my spirit back to health.’ / ‘People are admiring a photo of Ben Affleck juggling his tray of Dunkin’ Donuts iced coffees and box of Munchkins as it perfectly sums up 2020.’ / ‘Ben Affleck with his Dunkin Donuts reminds us 2020 will not quit’ / ‘Ben Affleck dropping his Dunkin Donuts order, pretty much sums up 2020!

Simon Cowell Puts An End To 2020 With A Large Scar On His Back Following E-Bike Injury
America Ferrera Looks Back At Everything That Happened In Her Life In 2020!
Comment