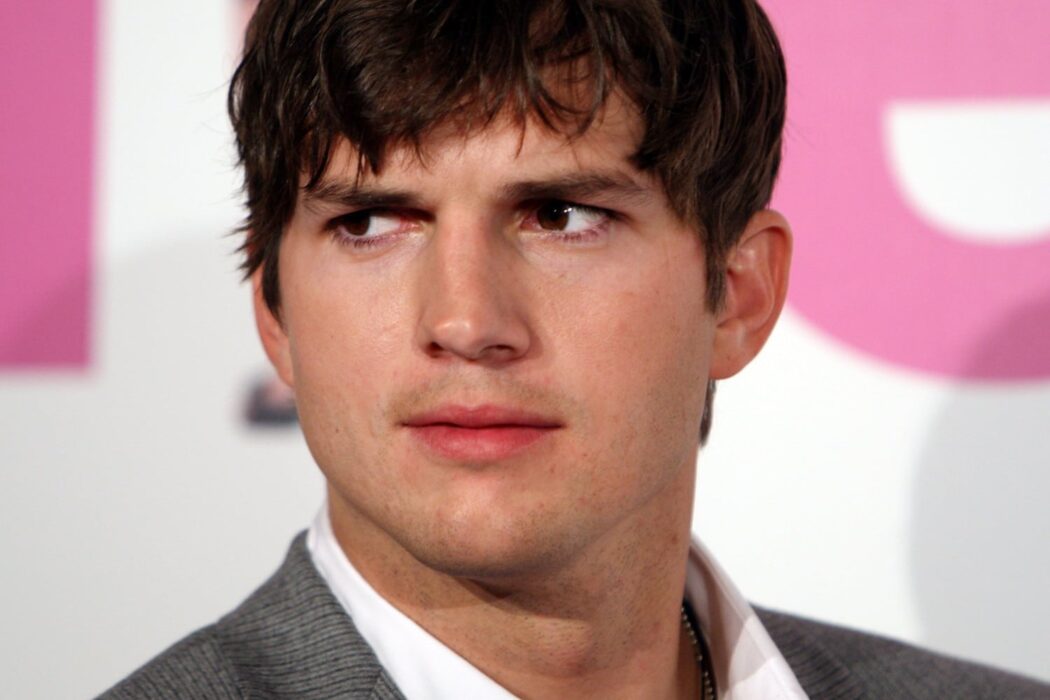 Ashton Kutcher isn’t interested in spreading any supposed misinformation, at least from what his latest Twitter post showed. Page Six picked up on a tweet from the That 70s Show alum this week in which he set the record straight on his co-star, Tanya Roberts – who portrayed Mitch on the same show.
The 42-year-old actor told many of his That 70s Show co-stars that Tanya was still alive, even though her publicist said she had died. Topher Grace, for example, mourned her death on social media at least until Ashton made sure to correct him (or so he thought).
Topher Grace wrote on his account that he was sad to hear she had died. Topher explained how she had worked on a James Bond movie in the past and also as a Charlie’s Angel. You can check out what the actor had to say here:

Additionally, Debra Jo Rupp, who portrayed Kitty Forman, wrote a long tribute to Tanya. Kutcher also responded to her by claiming she was “still alive.” Later, it was reported that Mike Pingel, her publicist, incorrectly interpreted a story from her longtime partner, Lance O’Brien.
O’Brien reportedly said over the phone that “she was gone,” and she had been “out of it” for the last few days. Interestingly, the story became even more complicated when it was reported just a few hours later that she had really died.
CBS News reported approximately one hour ago that Tanya Roberts, who starred in A View To A Kill and That 70s Show, had actually died. She was 65-years-old.
According to The Associated Press, Roberts didn’t die from COVID-19 or a related illness; it was related to a urinary tract infection. Thus far, it’s not clear what Ashton Kutcher had to say about it, considering it appeared as though he spent the better part of his morning trying to refute the reports of her death.
Advertisement

Reportedly, Lance O’Brien spoke with her publicist and truly believed she had died at the time of their conversation. While she did go on to live another day, Tanya passed away not long after.

Gwyneth Paltrow Says Her Former Husband Chris Martin Led To Her Discovering THIS Hidden Talent!
Whitney Port Reveals That She And Her Man Endured Another Miscarriage
Comment