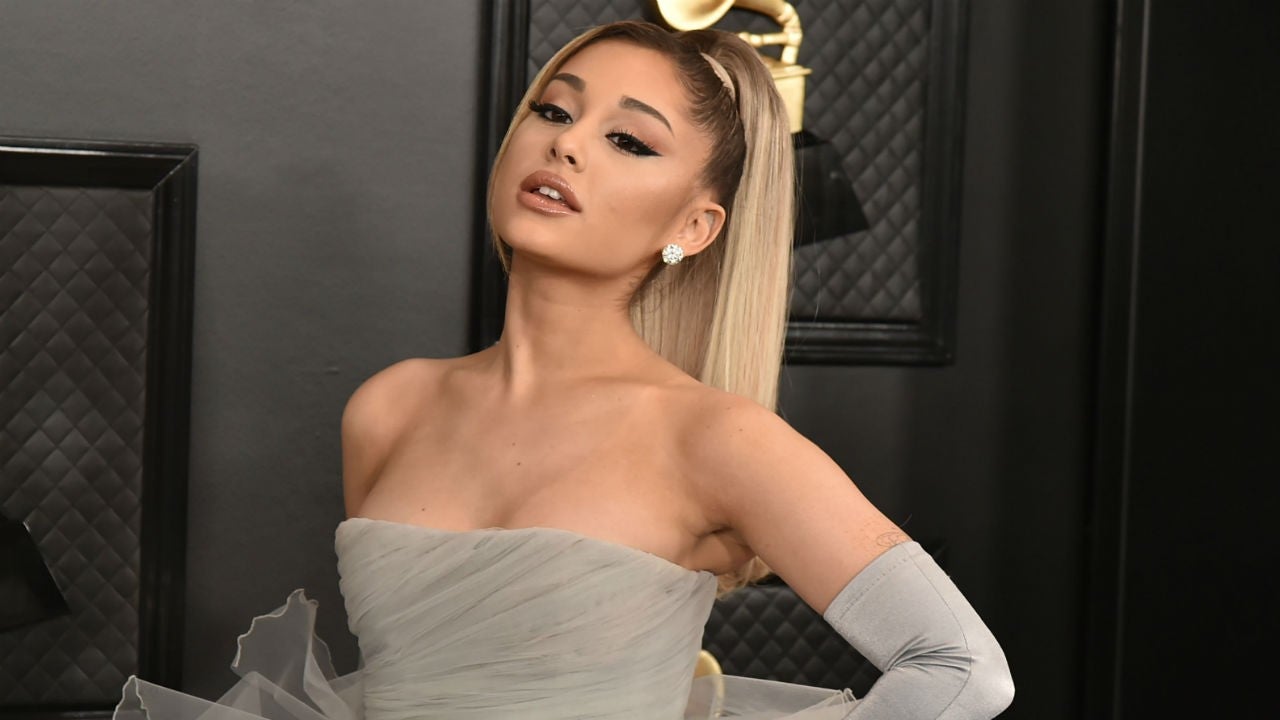 According to some new reports, Ariana Grande‘s close friends think her engagement with Dalton was rather rushed and they wish she waited a little longer! Instead, the two have quite the whirlwind romance as their relationship has evolved almost just as quickly as her previous relationship with Pete Davidson!
And since fans, as well as Ari’s close ones, know how that one ended up, they are understandably worried she might have rushed into it again!
That’s not to say that the pair is not ‘in love,’ but that’s still not all that it takes to make such a huge step.
One source tells ET that ‘Ariana and Dalton have been spending a ton of time together since they got engaged and keeping things pretty low key and private. They are mainly keeping to themselves and enjoying their time together. They are very in love right now, but friends think that the engagement was rushed and they are skeptical the relationship will ultimately be short lived.’
Ariana and her fiance got engaged no more than nine months after the first reports that they were dating!
Four days before Christmas, Ariana Grande took to social media to announce the engagement and show off her new diamond [and pearl] ring!
‘Forever n then some,’ she vowed in the caption but that remains to be seen as far as her inner circle is concerned.
As for the beginning of their romance, they were linked together for the first time back in February!
Advertisement

When it comes to how the talented singer feels, the source just said that she ‘has had some hesitation going so public about her relationship with Dalton as she has seen how that’s worn on her past relationships. Dalton and Ariana are now in Los Angeles during quarantine, and it’s been a great opportunity for them to spend quality time together.’

4 Men Attempt To Rob Dr. Dre’s House While He’s In The Hospital – Here’s What 50 Cent Had To Say About It
Royce Da 5’9″ Defends Eminem During Conversation With David Mays About Snoop Dogg Feud
Comment