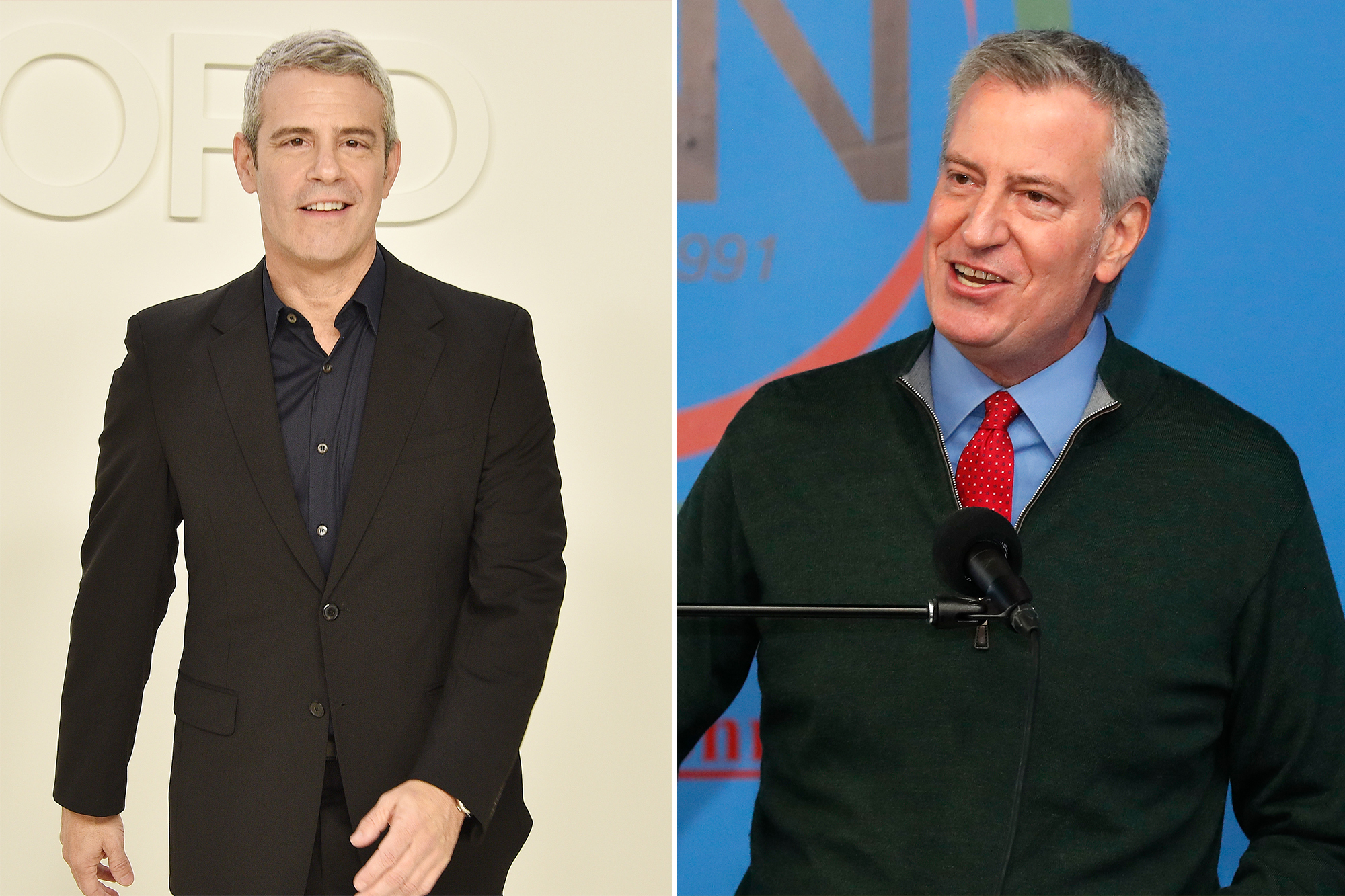 Andy Cohen rang in the New Year on CNN by dropping some harsh words on Mayor Bill de Blasio as the ball dropped in Times Square.

The Bravo host — who was joining the news network’s Anderson Cooper for CNN’s Times Square holiday coverage — had just taken a shot of tequila on air when he gave de Blasio a vicious tongue-lashing worthy of a “Real Housewives” reunion special.

“Do something with this city!” Cohen roared into the camera shortly after CNN aired some footage of de Blasio dancing in Times Square with his wife, Chirlane McCray.

“Honestly, get it together!” the 57-year-old demanded.

Cohen brought up the topic of de Blasio after Cooper, who doesn’t drink regularly, took a shot of tequila and started retching.

“That’s how I felt when I saw Mayor de Blasio dancing just now,” he said. “I just don’t need to see that in the beginning of 2021.”

Following the comments, Cohen, who lives in the West Village, said he’ll be “tiptoeing back to Bravo in about 20 minutes” but has “some other stuff” he wanted to say while he had the “platform.”

“You’re that guy in the bar,” Cooper said as he put his hand on Cohen’s shoulder and tried to rein in the sauced co-host.

A spokesperson for de Blasio brushed off the insult to Fox News.

“Not the first time I’ve heard a drunk person complain about someone’s dance moves,” a rep told the outlet.