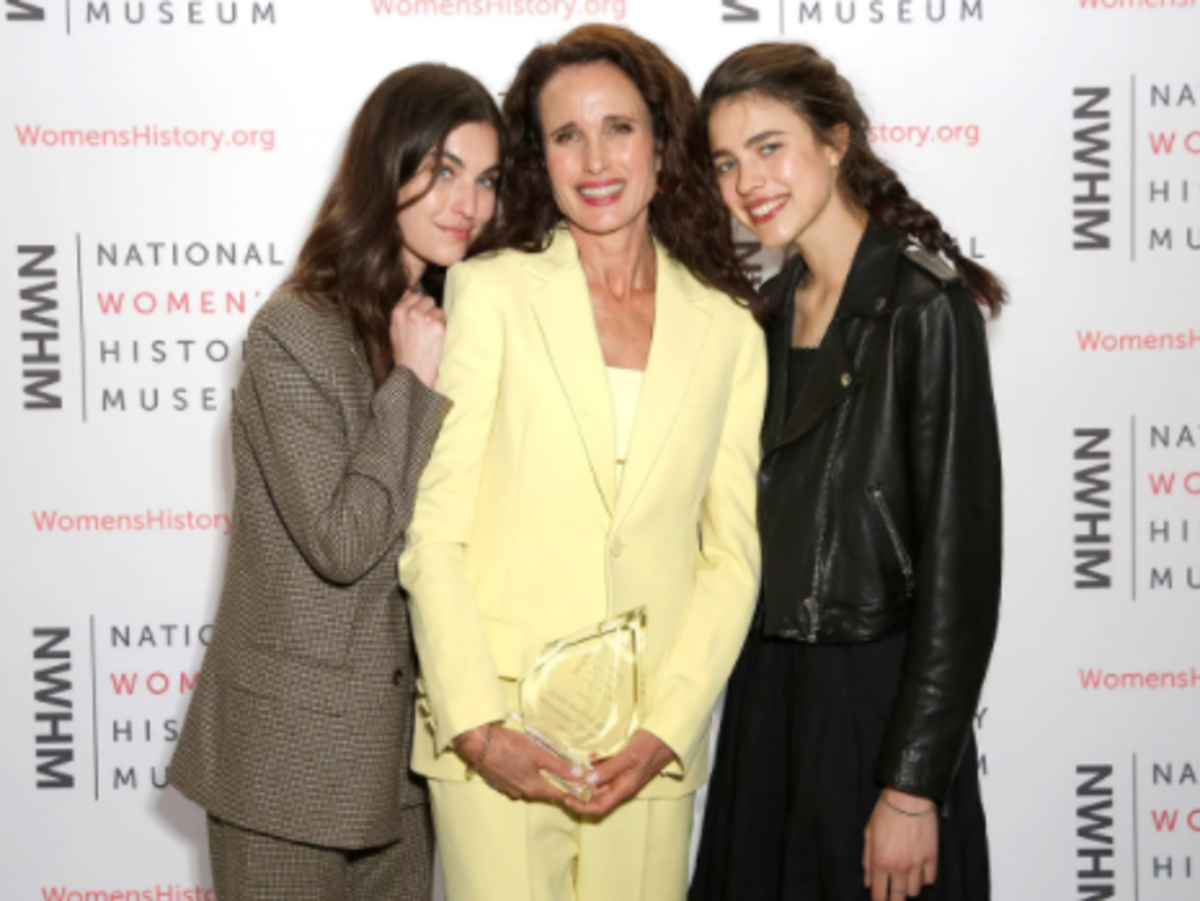 Shia LaBeouf is dating Andie MacDowell’s daughter Margaret Qualley and according to a new report in the upcoming January 11, 2021, issue of Us Weekly says that the doting mother is keeping a close eye on Shia. Most parents worry about their children when they become involved in a new relationship and want to ensure that the person they have chosen to become romantically involved with is the best for them. One can only imagine how upsetting it was for Andie to find out about Shia’s ex-girlfriend FKA twigs’ recent lawsuit (she is suing Shia for emotional distress, physical assault, and sexual battery) against the 34-year-old actor.
According to a source who spoke to the publication, things have become very serious between Shia and Margaret (who appeared in an NSFW video together for the song “Love Me Like You Hate Me”). The song is performed by Margaret’s sister Rainey Qualley.
The source stated the following to Us Weekly.
They’re very much in the honeymoon phase. Margaret’s totally smitten. She trusts he’s not the bad guy people say he is.
Margaret is 26-years-old and was in a relationship with Saturday Night Live cast member Pete Davidson, who is also known for having a troubled reputation.
Margaret’s relationship with Shia made headlines when the two were spotted kissing shortly after FKA twigs’ dropped her lawsuit.

The report also described how Andie MacDowell is handling the news of her daughter’s new romantic relationship.
She’s keeping an extremely close watch on the situation. If Shia so much as puts a foot out of line, she’ll come down on him like a ton of bricks.
It’s understandable that Andie is concerned for her daughter’s well-being and she isn’t the only one. Margaret is standing by Shia and now many are worried that she will be the next woman to end up making her own allegations of abuse against the actor.
What do you think? Do you think Margaret should stay away or continue to stand with Shia LaBeouf?
Advertisement