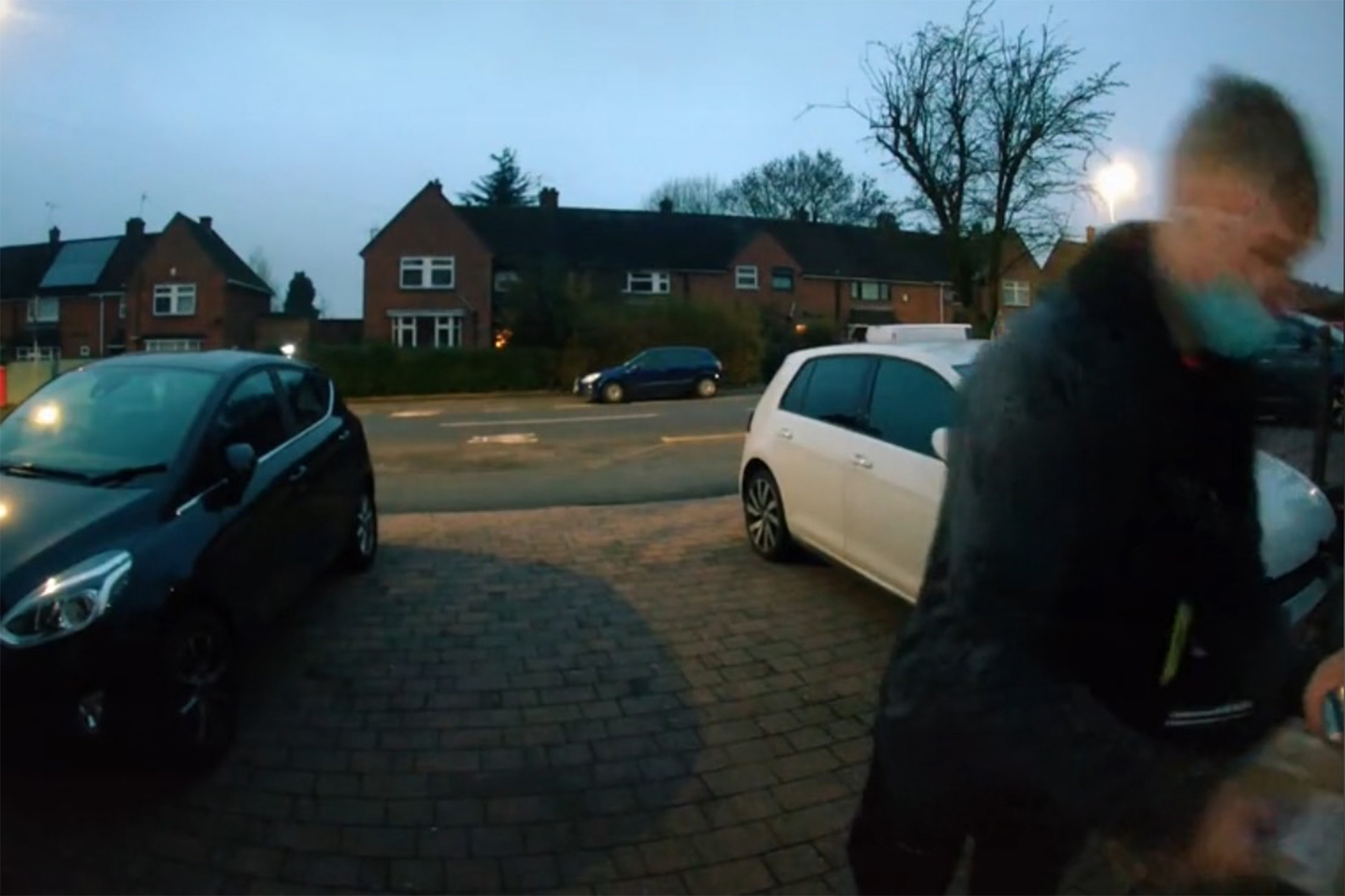 This is one of the more bizarre Amazon wish lists.

The internet is in stitches over a viral clip from the UK of a driver for Amazon making a lewd remark while dropping off a package, unaware that he was being recorded via a doorbell cam.

In the hilariously uncouth clip, the delivery man can be heard muttering “I need a nice hot choc and a big booty b – – – h” as he delivers a parcel. The footage is captioned for the viewer’s convenience.

Needless to say, his explicit mumbles had social media rolling.

“Let’s get him a raise,” joked one amused commenter on TikTok.

“Hope he got his hot chocolate,” said another.

Another wrote, “Man of my dreams.”

The clip’s poster has since clarified in the comments that the courier “wasn’t talking to himself, he had earphones in,” suggesting that he was likely singing along to a dirty song.

They added they would recommend the “top bloke” as he “delivered the parcel in great condition.”

This isn’t the first time an Amazon driver’s questionable conduct has been caught on camera.

A video surfaced in May of a deliveryman spitting on a parcel after dropping it off. And, in a creepier incident in December, a courier was filmed breathing on a customer’s window and writing a message in the condensation.

Eddie Izzard Says He Believes JK Rowling Isn’t Transphobic
Scott Disick And Amelia Hamlin: Inside Their Relationship Status At This Point – How Serious Is It?
Comment