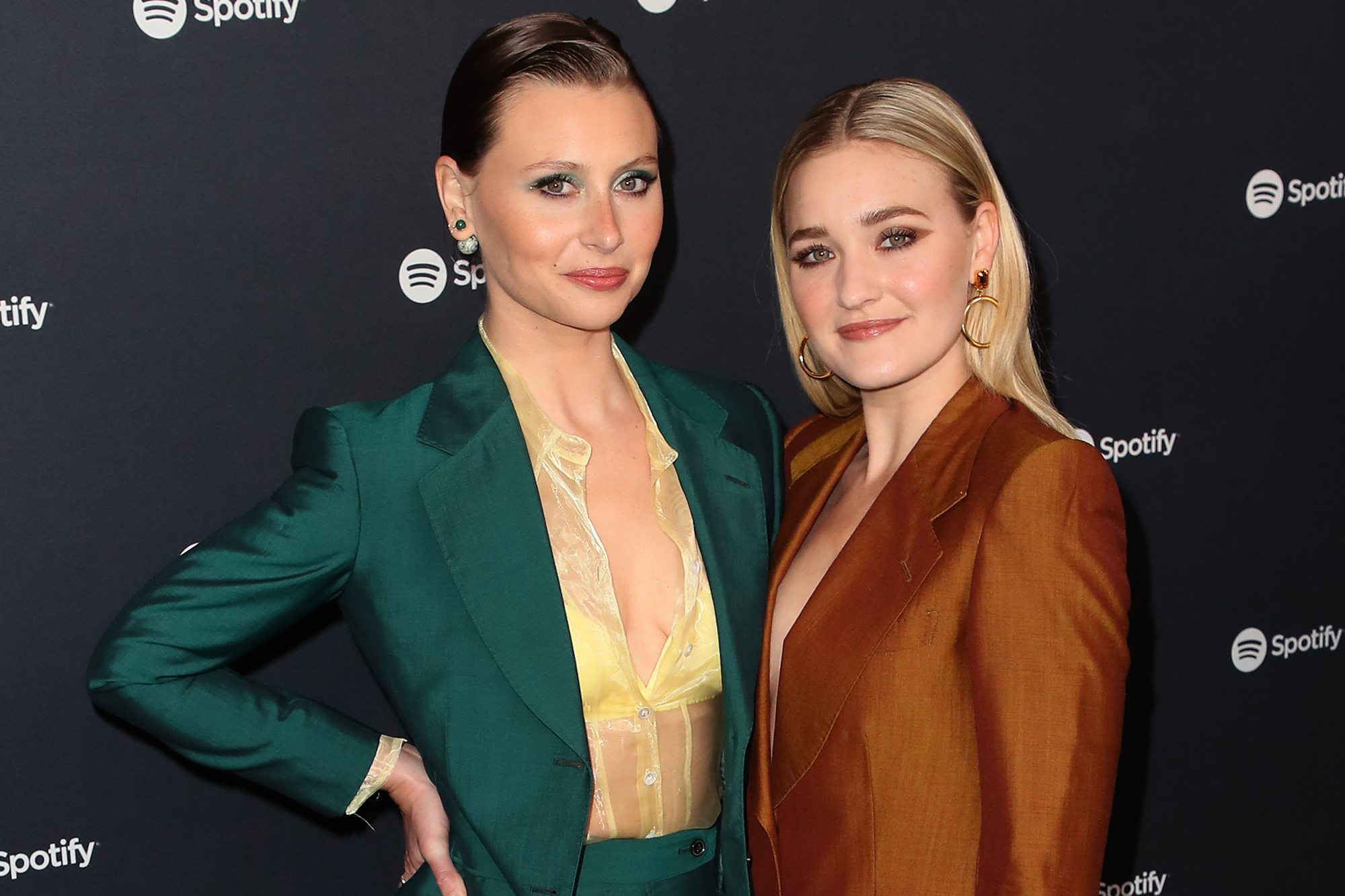 It was her birthday — her f–king birthday!

As Twitter continues counting down the days until our long-awaited breakup with 2020, singing sisters Aly & AJ are busy giving their over a decade-old throwback track “Potential Breakup Song” a much-needed F-bomb facelift.

Ditching their Mickey Mouse ears for a pair of devil’s horns, the former Disney divas shocked devotees with the delightfully explicit remix to their 2007 pop-bop Tuesday morning in response to the track’s recent resurgence of popularity on TikTok.

Aly & AJ, 31 and 29, respectively, have gifted social media’s scorned sweethearts an epithets-fueled anthem worth going viral, with lyrics such as, “Without me, you’re gonna die / So you better think clearly, clearly / Before you nearly, nearly f–k up / A situation that you’re gonna miss really dearly.” The sentiment is punctuated by the sisters’ growling demands for their “s–t back.”

Ahead of releasing their upcoming album — a chill, albeit electro-pop anthology poised to bless ears spring 2021 — Aly & AJ plan to roll out a new single every month as titillating teasers for their new project.

Since the top of 2020, the dynamic duo dropped songs “Attack of Panic,” “Joan of Arc on the Dance Floor” and “Slow Dancing.”