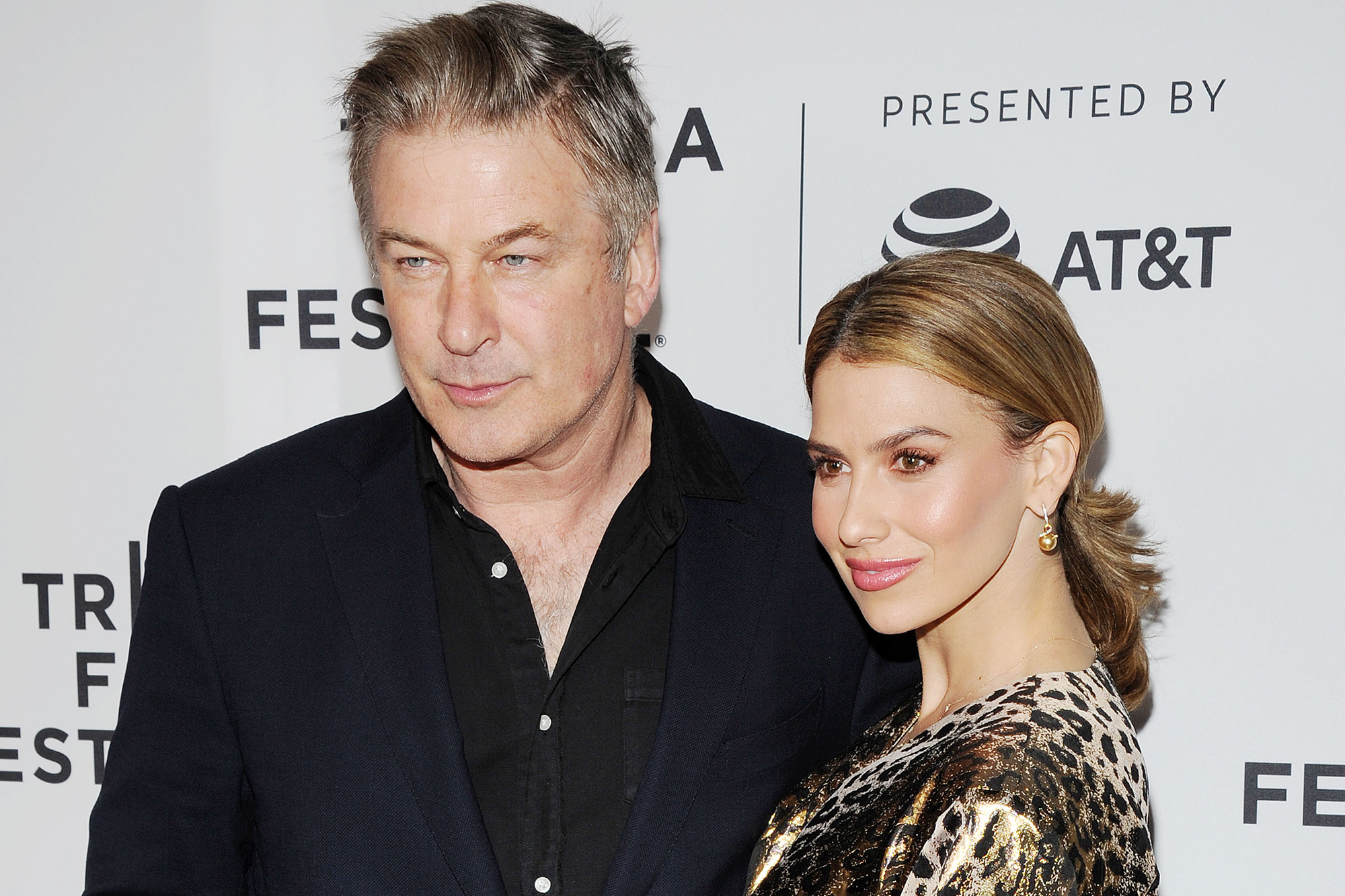 “Happy birthday to the love of my life,” he wrote beneath a picture of the family. “To the only person in the world who brings me joy and peace every day. The person who is my home. My everything.”

Baldwin’s post offered a glimpse at the couple’s “regular” social media presence that they are presumably itching to return to following the enormous backlash his wife faced at the end of 2020 for her years-long attempt at passing herself off as a person of Spanish heritage.

While Baldwin’s grift was exposed on social media, the pile-on continued in the regular media, which compiled clips of Hilaria’s wavering Spanish accent and revealed that she grew up in a multimillion-dollar Boston home with her parents, Dr. Kathryn Hayward and David Thomas.

Needless to say, the Baldwins were not amused: Alec’s daughter Ireland came to her stepmom’s defense, while Alec lashed out on social media. This week, a source told “Entertainment Tonight” that the couple were “very upset” that her cultural identity and background even “are being questioned” and remain “deeply affected” by the controversy,

“Hilaria is such a soft-spoken, kind, caring and loving person, and the harassment and hate that she has been receiving on social media has been a lot for her,” they added.

Kanye West’s presidential run ‘the final straw’ for Kim Kardashian
Rachel Brosnahan is not a fan of guns, in films or real life
Comment