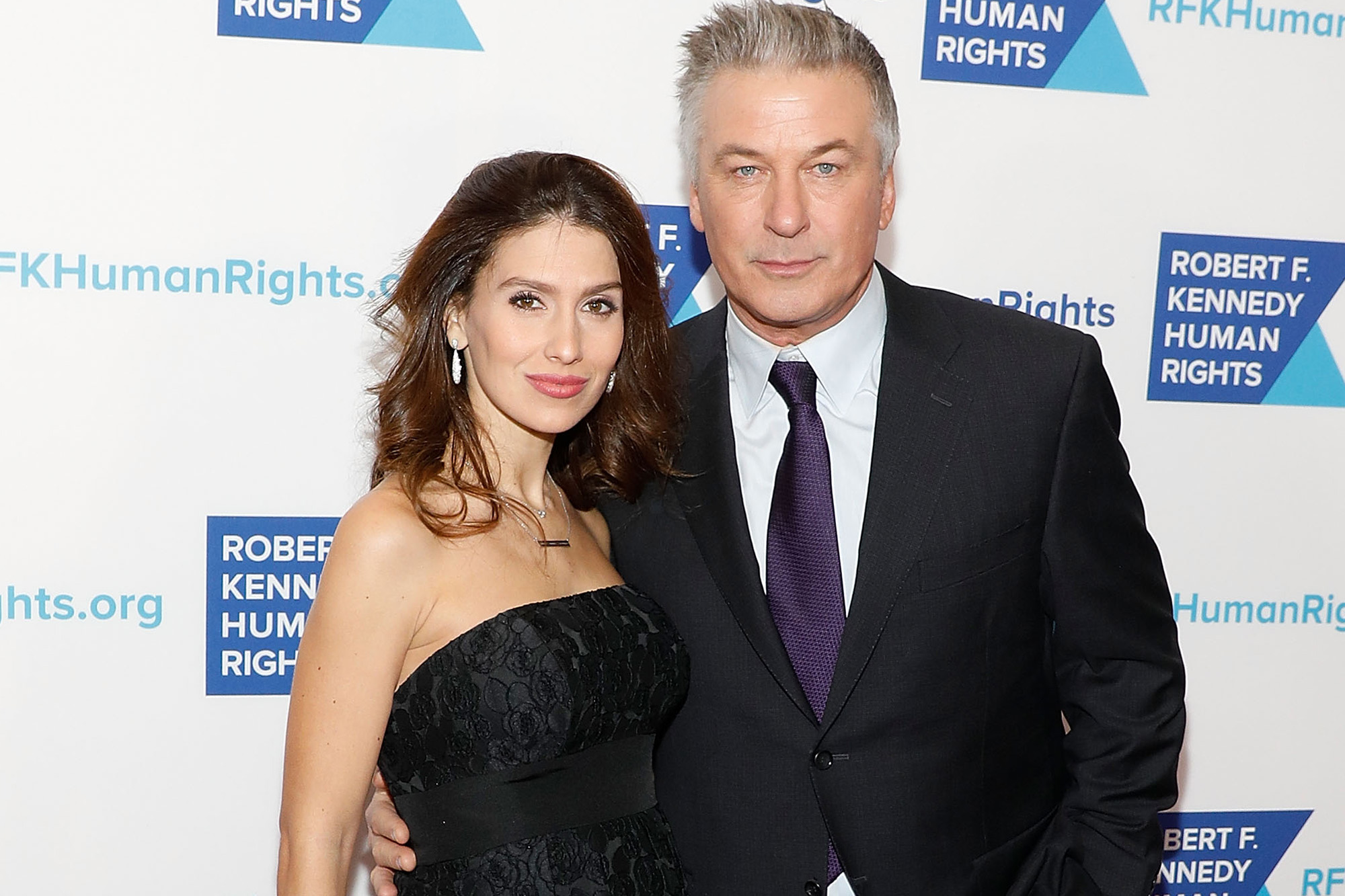 An old clip of Alec Baldwin impersonating his wife’s alleged accent has resurfaced after she admitted she’s actually Hilary from Boston, despite claiming to be Hilaria from Spain.

In a 2013 interview with David Letterman, Baldwin, now 62, put on a fake accent while pretending to be his wife on the phone with her hairdresser.

“My wife is from Spain … I don’t mean to be racist when I put that accent on, by the way,” he says after mimicking the way Hilaria speaks.

He then again imitated her accent while pretending to be his wife while pregnant.

This weekend, Hilaria came under fire after social media users questioned the authenticity of her Spanish accent and she admitted that while her family lives in Spain, she is actually from Boston and was born with the name Hilary.

As Page Six reported, her parents are both from Massachusetts and only retired to Mallorca, Spain in 2011 when Hilaria was 27 years old.

Alec came to his wife’s defense, calling the controversy “just a lof of s–t.”

“You have to kind of hack your way through the debris of Twitter. Twitter is just a vast orchard of crap,” Alec said on Instagram. “And I have certainly slung some crap in that orchard myself every now and then with things I’ve said. So, that’s not lost on me that I’m guilty of that as well.”

He added, “But I would publicly dump Twitter tomorrow.”

Hilaria’s stepdaughter Ireland Baldwin also came to her defense, calling out critics for jumping to conclusions without knowing anything about Hilaria.

“It’s so pathetic that anyone would wanna play detective, and dig that deep into someone’s life that they don’t know, don’t know anything about, how they were raised, who they were actually raised by. It’s just kinda sad and pathetic,” Ireland, 25, said in a video on her Instagram Story Sunday.