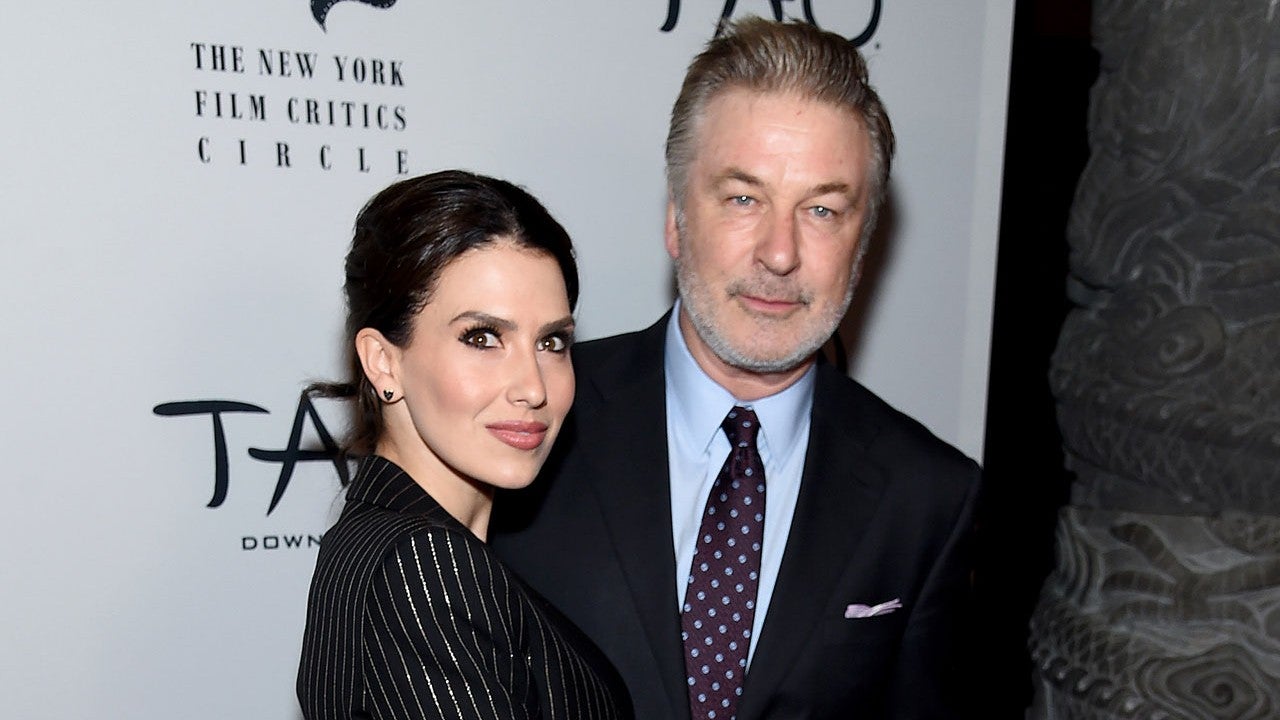 Only a few hours after Hilaria Baldwin answered some of the confusion over her heritage on social media, her husband, actor Alec Baldwin took to his own platform to address it as well! Here’s what he had to say!
It all started with accusations that Hilaria was misrepresenting her ethnic identity, which she then jokingly addressed.

As for Alec, he did not directly talk about it, only making reference to it.
He still kept the playful tone, however, as he slammed both Twitter users and different tabloids, asking the true fans to ‘consider the source’ when checking out any news stories.
In a vid he shared, Alec told his followers that ‘We live in a world where we are hidden behind the anonymity of social media, and people feel like they can just say anything. They want to spray it all over and spit it all over you, their venom and hate There are some things that have been said lately about people I love, I care about deeply, which are ridiculous.’
As you can see, the actor did not drop his wife’s name but it does sound like this is the incident he was referring to, some journalists and outlets calling into question Hilaria’s claims that she comes from a Spanish background.
The posts that started everything compared videos of Hilaria with a Spanish accent to others in which she did not have an accent at all.
Furthermore, they dug into her parents’ backgrounds, arguing that both of them seem to have purely American ancestry.

In the same clip, Alec also argued that ‘I would say the majority of what’s been said… is false. It’s so spectacularly false. And they’ve said it about people I love, false things.’
Advertisement

Later on, he stressed that it’s natural for one to want to defend another if they love them. So sweet!

Josh Brolin And Kathryn Boyd Welcome 2nd Child On Christmas – Check Out The Cute Newborn!
Gal Gadot Continues To Come Under Fire After Defending Herself Over Cleopatra Casting
Comment