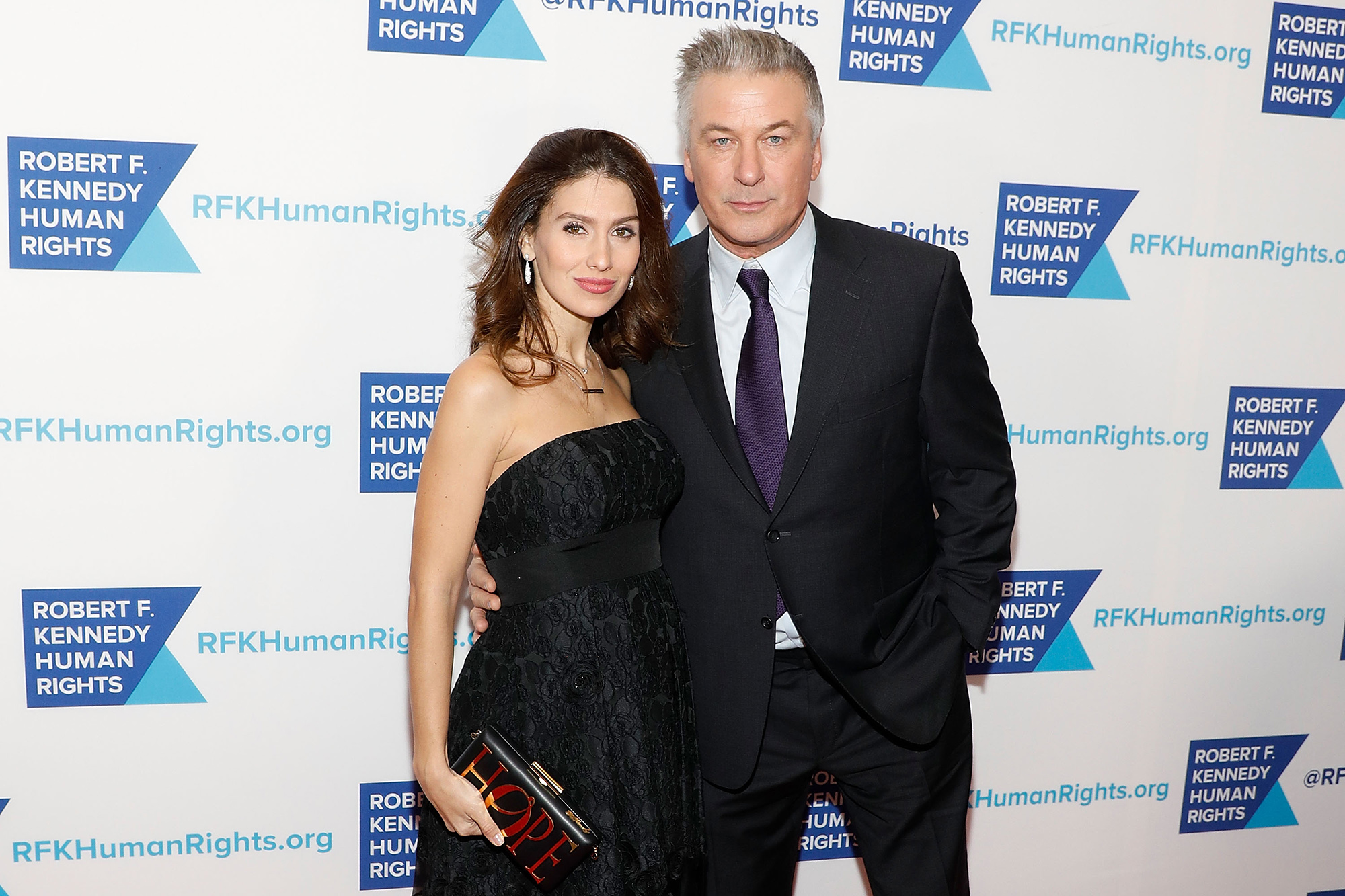 Alec Baldwin trashed the Twitter user who questioned his wife’s claim of Spanish heritage in a bizarre rant on Instagram Sunday, comparing her to “used coasters with the rings on them and the stains on them.”

The 62-year-old “30 Rock” star also took aim at Twitter, where Leni Briscoe started a thread Monday that questioned Hilaria Baldwin’s claim she was born in Mallorca.

“Just a lot of s—t,” Alec Baldwin said on Instagram. “You have to kind of hack your way through the debris of Twitter. Twitter is just a vast orchard of crap.

“And I have certainly slung some crap in that orchard myself every now and then with things I’ve said. So, that’s not lost on me that I’m guilty of that as well.”

“But I would publicly dump Twitter tomorrow,” he said.

The online firestorm started with Briscoe’s posts Monday questioning Hilaria Baldwin’s fluctuating accent and past claims she was born in Spain and raised in Boston.

“You have to admire Hilaria Baldwin’s commitment to her decade long grift where she impersonates a Spanish person,” Briscoe wrote.

The viral exposé prompted a post on Instagram earlier on Sunday in which she admitted that she was actually born in Boston and that her name is “Hillary.”

“I’ve seen chatter online questioning my identity and culture,” she wrote. “This is something I take very seriously and for those who are asking — I’ll reiterate my story as I’ve done many times before.”

“I was born in Boston and grew up spending time with my family between Massachusetts and Spain,” she said. “My parents and sibling live in Spain and I chose to live here, in the USA.”

However, Baldwin’s own biography page on her agency’s speakers website states that she “was born in Mallorca, Spain and raised in Boston, Massachusetts.”