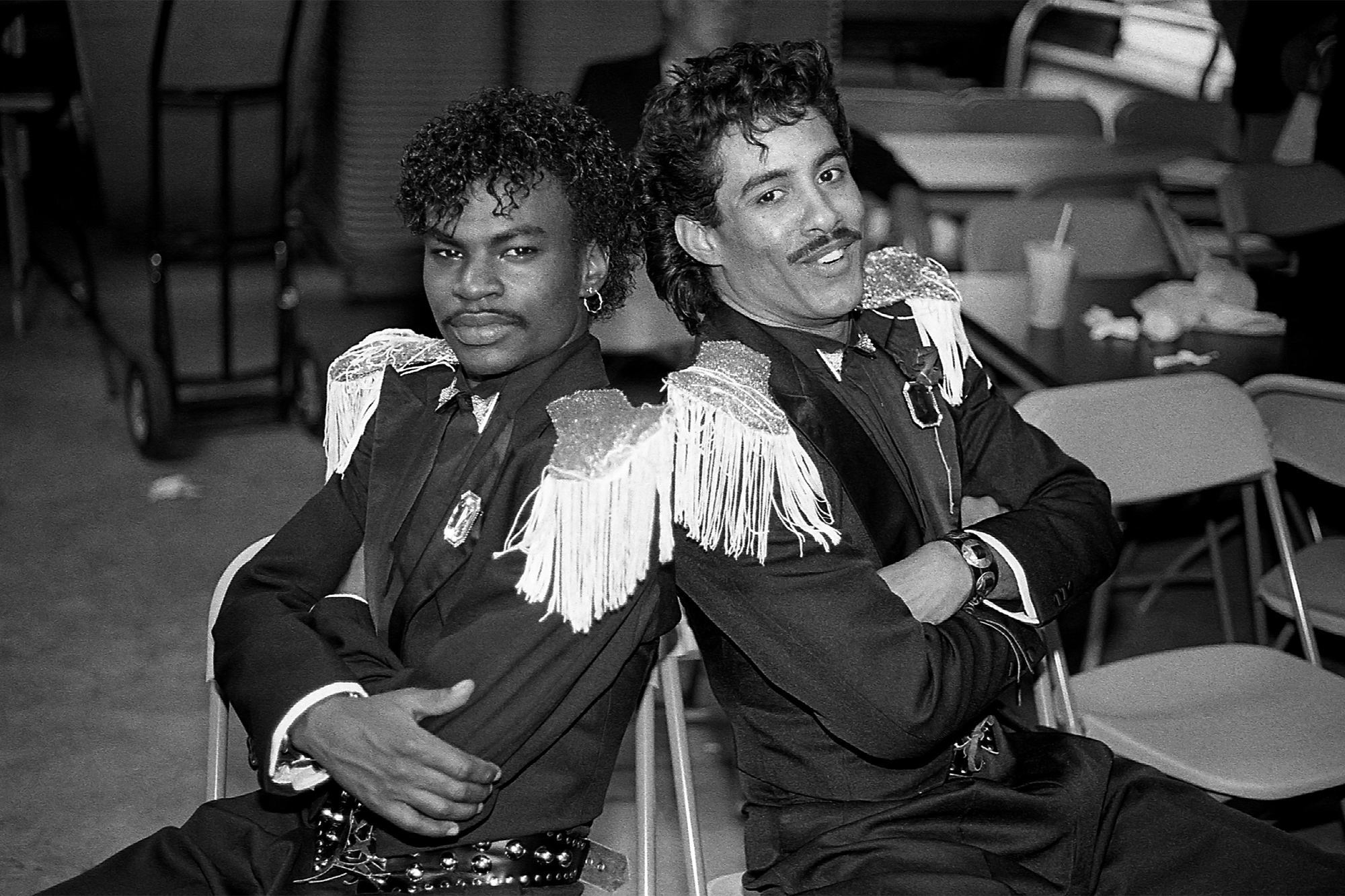 The Original Lockers member was 65 years old at the time of his death.

Who was Adolfo Shabba Doo Quinones?

Born on May 11, 1955, Adolfo Gutierrez Quiñones, better known as “Shabba Doo,” is of Puerto Rican and African-American descent.

A native of Chicago, Illinois, his mother raised him as a single parent when he was just 3 years old.

His younger sister, Fawn Quinones, is also a dancer like Shabba Doo, and was frequently featured on the musical television program “Soul Train.”

Shabba Doo is a member of The Original Lockers, a dance group formed by Toni Basil and Don “Campbellock” Campbell in 1971.

The 65-year-old became one of the innovators of the dance style commonly known as locking, a funk dance, which is associated with hip hop.

How did he die?

Shabba Doo’s cause of death has yet to be announced.

On Dec. 29, 2020, Shabba Doo posted a photo on his Instagram page of him laying in bed, thrilled that he tested negative for Covid-19.

When did Shabba Doo play Ozone in “Breakin’”?

Shabba Doo was best-known by his role as Ozone in the 1984 hit film “Breakin’.”

The ’80s hit is an American breakdancing-themed comedy-drama film directed by Joel Silberg.

The film’s setting was inspired by a 1983 documentary titled “Breakin ‘n’ Enterin’,” which was set in the multi-racial hip hop Radio-Tron, based out of MacArthur Park in Los Angeles.

What else did Shabba Doo appear in?

The break-dancer also served as a choreographer for Jamie Kennedy’s MTV sitcom, “Blowin’ Up,” and choreographed Three Six Mafia’s performance at the 78th Academy Awards.

Shabba Doo was featured in the music video for Chaka Khan’s 1984 song “I Feel for You.”

The father of two was formerly married to Gwendolyn Powell Smith and actress Lela Rochon.