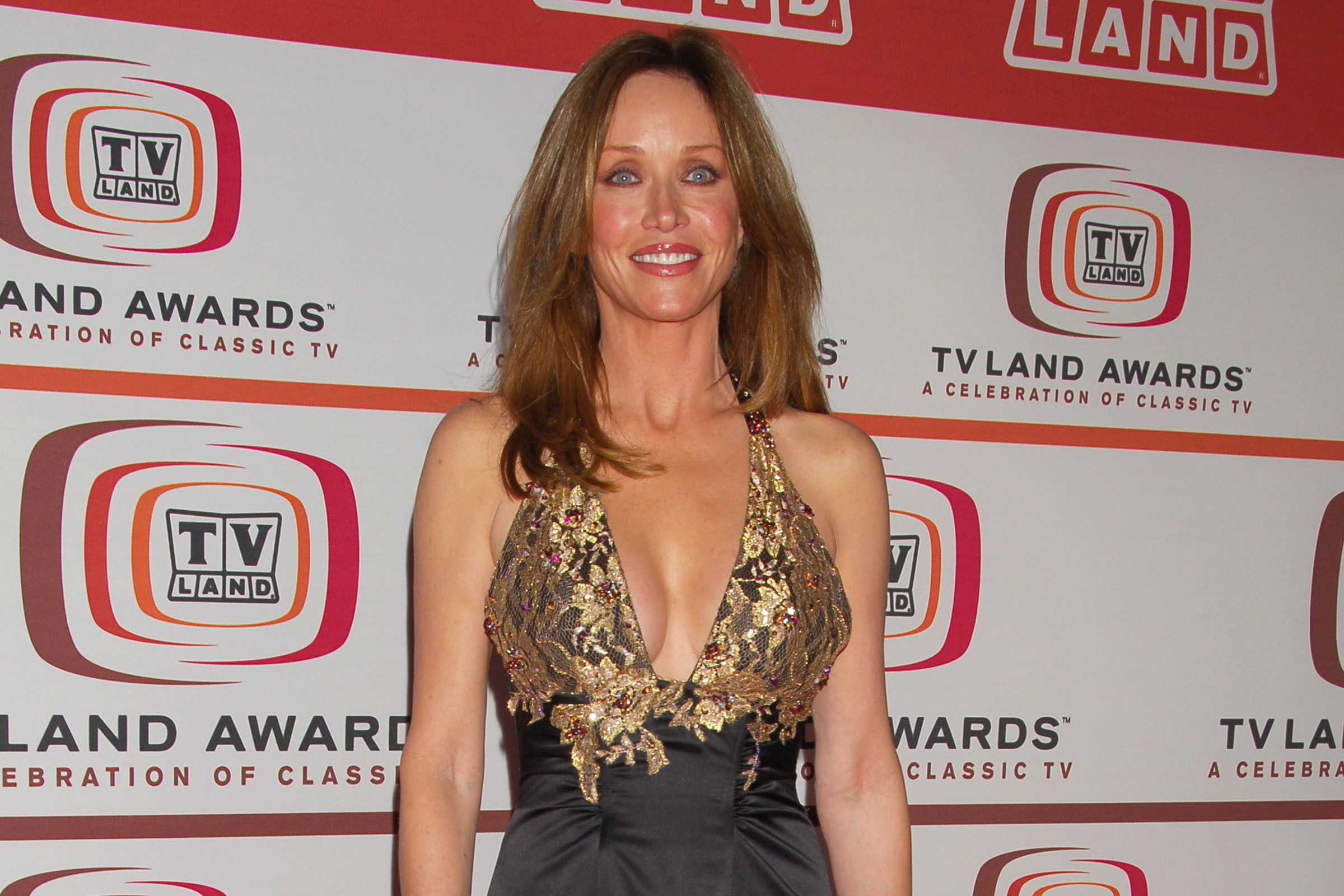 Actress and model Tanya Roberts — known for her role as Midge in “That ’70s Show” — reportedly died on Sunday. She was 65.

Roberts had been hospitalized since she collapsed in her California home on Christmas Eve after walking her dogs, her rep, Mike Pingel, told The Hollywood Reporter.

“I’m devastated. She was brilliant and beautiful and I feel like a light has been taken away,” Pingel told the outlet.

“She was the sweetest person you’d ever meet and had a huge heart,” he said.

Her cause of death was not immediately clear.

Other than her popular sitcom role as Donna Pinciotti’s mom, Roberts was also well-known for playing a Bond girl in the 1985 007 flick “A View to Kill.”

Roberts posed for Playboy, TMZ reported, and appeared in a handful of commercials.

She leaves behind her current husband, Lance O’Brien, and sister, Barbara Chase, the reports said.

Roberts had been married to actor Barry Roberts, who died at the age of 60 in 2006.