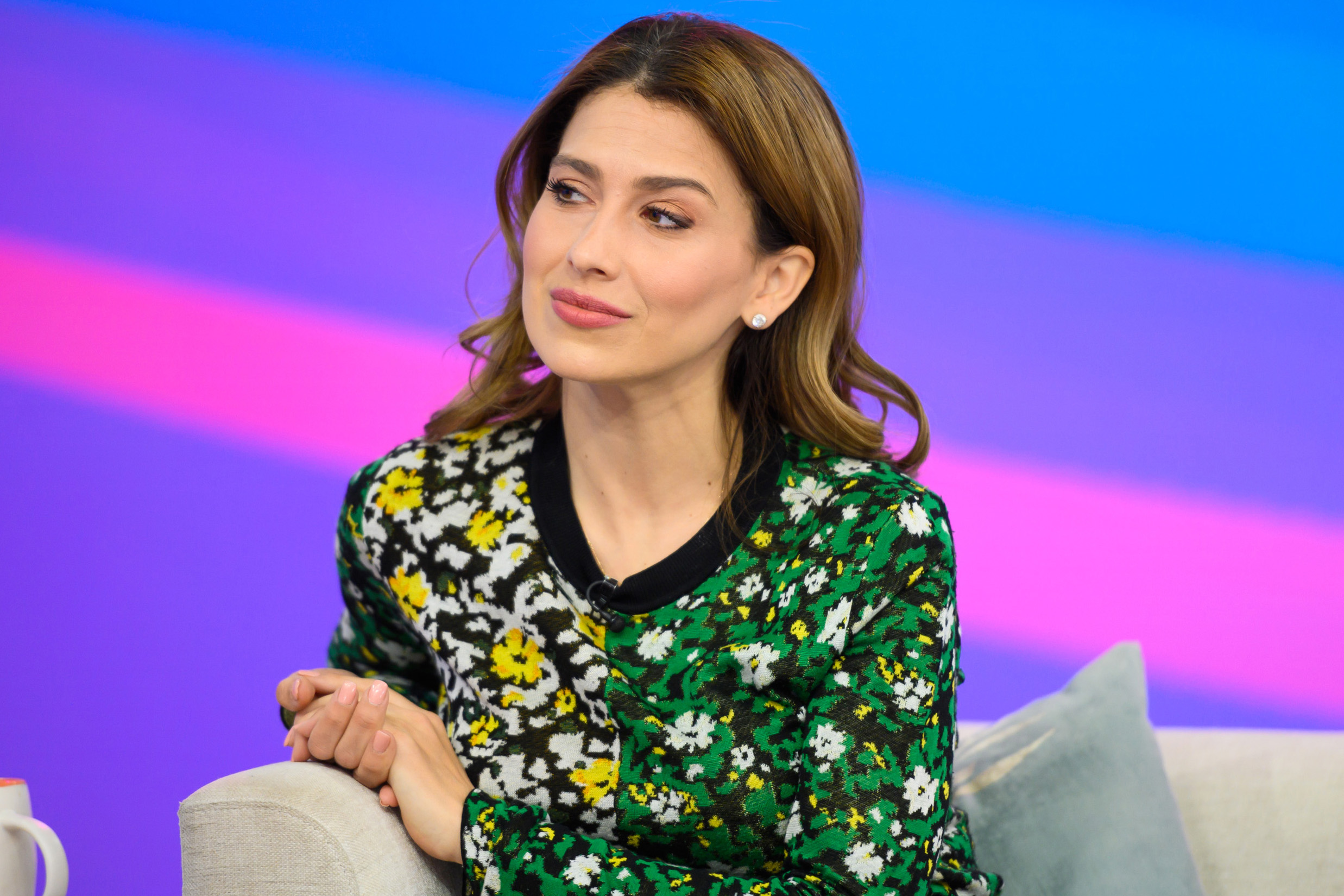 Alec Baldwin’s wife, Hilaria — who claimed to be from Spain only to be outed recently as a Bostonian born as Hillary — has a long history of speaking with an inconsistent accent.

However, as Page Six reported, Hilaria’s parents didn’t move to Mallorca until 2011 when she was already 27 years old.

And addressing accusations about her fluctuating accent, she said, “I am that person, if I’ve been speaking a lot of Spanish, I tend to mix them or if I’m speaking a lot of English, I mix that, it’s one of those things I’ve always been a bit insecure about.”

We’re not buying it. Here are all the times Hilaria’s accent all but disappeared on live television.

Hilaria’s peculiar accent has been around since she first married Alec in 2012.

She gave her first on-air post-wedding interview on ABC News that June, and can be heard mysteriously losing her Spanish accent as she starts several of her sentences, only to shift back to the accent towards the end of her sentences.

In another interview about her wedding, Hilaria again seems to lose her accent several times.

Speaking with “Extra” in April 2012, Hilaria discusses how Alec popped the question. She explained that they went to Montauk because it was “as close as he could get to Spain, to my family.”

But as she shares her excitement, her accent vanishes. Especially when she states, “he got down on his knee and I don’t remember the reset ’cause I started crying.”

Getting in a pickle

Of course we can’t forget when the Boston native apparently pretended to forget the word for a very common vegetable.

During a “Today” cooking segment, she seems to really lay on a thick accent and somehow forgot a word in her native tongue.

“We have very few ingredients, we have tomatoes, we have um, how do you say in English, cucumbers?” she said.

Interestingly enough, during an appearance on the “Today” show in 2018, Hilaria altogether drops her accent throughout the interview and sounds like a full-fledged Yankee doodle dandy.

She’s got to be kid-ding

The mom of five has given several interviews about being a mom and raising her children.

While discussing her mama drama in 2016, she seemingly forgot about her Spanish accent. In a 2016 interview with “Extra,” Hilaria answers questions about her children, her pregnancy cravings and more — all with a very American accent.

Hilaria again loses her accent almost completely while giving an interview about spending the day with her baby.

She appears to only have an accent momentarily while talking to her little one before answering questions about her daily routine sans accent in a January 2019 interview with Elle.

Yet again, Hilaria can be heard talking without her Spanish accent in an interview about her birth experience on “Strahan, Sarah and Keke” in 2019.

When it Spains it pours

Of course, we can’t forget the most important moment Hilaria dropped her accent, exposing her roots and turning the star’s reputation on its head.

In December 2020, Amy Schumer poked fun at a photo of Hilaria posing in lingerie with her newborn after giving birth just three months prior.

However, a stealthy netizen quickly pointed out that Hilaria was speaking without the accent she usually had.

And thus, a controversy was born.