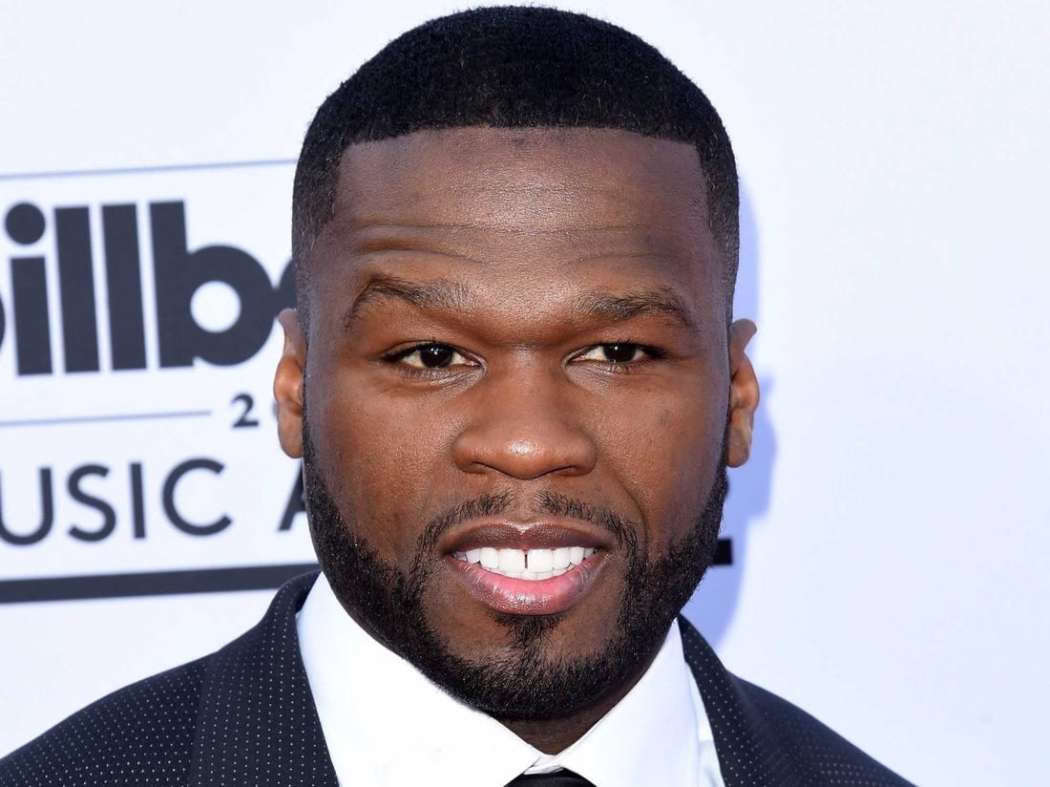 Curtis Jackson – who also goes by the name 50 Cent – has been in a relationship with Cuban Link for a long time now. Fans have speculated that they’re in love, and it looks like their romance has only continued to heat up over the last few months.
Jackson and Link frequently blast each other on social media which is always a great thing for fans to witness. Also, 50 Cent is one of the greatest trolls Instagram has ever seen, and he isn’t shy when it comes to trolling his own girlfriend.
Chelsea Handler Announces 50 Cent Is Actually Voting For Biden — Apologizes For Saying She ‘Had To Remind Him He Was Black’ »
According to Hot New Hip Hop, 50 Cent and Cuban Link spent some time together over the Christmas holidays, and the rapper reportedly got her a brand new vehicle. The post shown below reveals that 50 bought her a brand new Mercedes Benz truck.
Cuban Link took to her account to say that 50 Cent made it seem as though he noticed there was something wrong with her car. Rather than walk out and see that her car had been damaged, Cuban Link saw that her boyfriend had bought her a brand new luxury truck.
Video Of 50 Cent Throwing Chairs At A Man Goes Viral »
https://www.instagram.com/p/CJPLGF_h5Xr/
Obviously, this wouldn’t be the first time that a rapper has bought their partner a lavish gift. Earlier in the year, Saweetie came forward and explained how she thought a man should always buy his girlfriend the most expensive gifts, including Hermès bags and other high-end items.
50 Cent’s Baby Mama, Daphne Joy Shares Jaw-Dropping Pics And Everybody’s Going Crazy Over Them »
Her remarks sparked a lot of debate on social media about the value of high fashion items, with many people arguing how it was much better to buy things that are more like investments, rather than frivolous spending on status symbols.
50 Cent has been in the headlines for other reasons this year, including when he came out on his IG to encourage fans to avoid voting for Biden. The rapper suggested that his and Kamala Harris’ tax-policy was an abuse of power.
Reportedly, Biden and Harris proposed legislation that would raise taxes for those making over $400,000 per year. Later, 50 Cent discussed how the Trump administration had supposedly offered him money to publicly support the president’s campaign.
Advertisement

Liam Payne Shares His Opinion On Former One Direction Bandmate Harry Styles Rocking A Dress On The Cover Of Vogue
A$AP Rocky And Rihanna Spending Christmas Together Was Reportedly An ‘Obvious Step’ In Their Relationship!
Comment