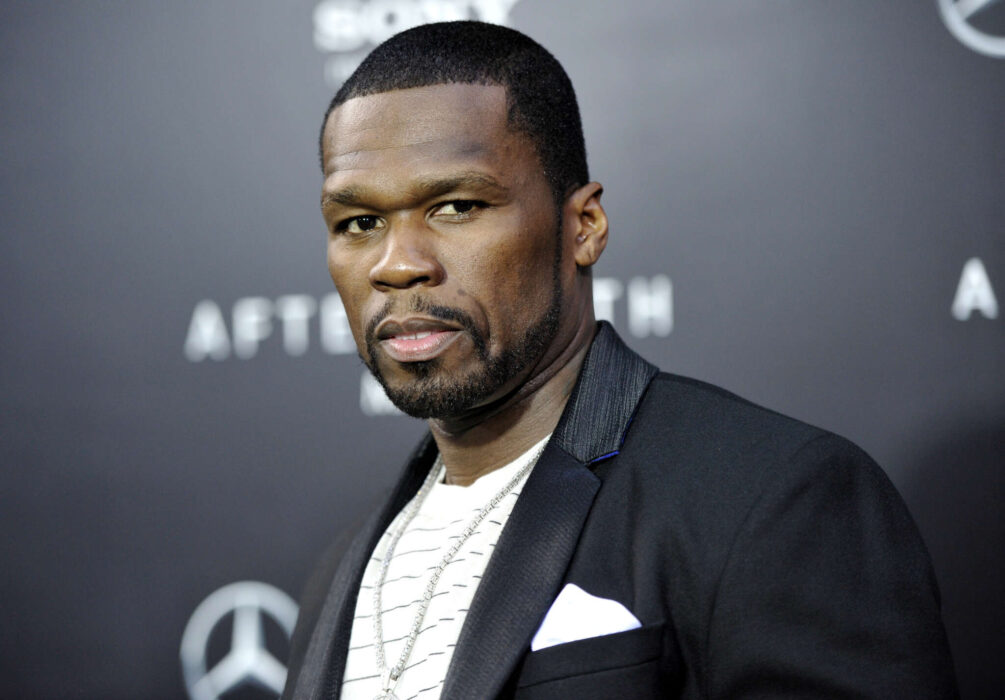 A report from Hot New Hip Hop said today that Dr. Dre is currently getting better in a hospital after having suffered from a brain aneurysm earlier in the week. While one might assume the situation couldn’t get any worse, reports came out soon after saying how the iconic producer’s house was robbed while he was in the hospital.
When news that Dr. Dre was in the hospital broke, many of the producer’s contemporaries and peers in the music industry shouted out to him, including 50 Cent. Rap and hip-hop fans know Dre has contributed more to the rap music scene than any other producer.
50 Cent  – who has worked with Dre in the past – was quick to comment on the matter, especially on the robbery reports of the producer’s home. According to Hot New Hip Hop, Dre’s house was robbed by four men and all of them were later arrested by the authorities.
50 Cent wrote on his account that it seemed as though “everybody was trying to rob Dre at once,” likely referring to the brutal divorce he’s going through right now with his estranged ex-wife, Nicole Young. In case you missed it, Young and Dre filed for divorce earlier in the summertime amid the quarantine lockdown.
https://www.instagram.com/p/CJsF5lYHmnr/
Followers of the court case and the drama around it know 50 Cent has evidently taken the producer’s side, claiming that Nicole was “crazy” and that she didn’t earn the right to his money. Furthermore, 50 Cent came under fire from Dre’s daughter who accused him of being an “ugly,” has-been “2000’s rapper” after he suggested Young was in no place to demand money.
As it was previously reported by Hot New Hip Hop among other publications, men broke into the man’s home where security confronted them and then called the authorities. They left the scene of the crime, but not before the police could catch them and detain all four suspects.
Advertisement

If you’ve been following the news around 50 Cent at all, you’d know the rapper was in the headlines not long ago for his remarks on Floyd Mayweather amid reports that he had received a beard and hair transplant.

Toni Braxton Has Fans Cracking Up With This Video She Shared
Ariana Grande And Dalton Gomez – Friends Fear She Rushed Into Getting Engaged Again!
Comment