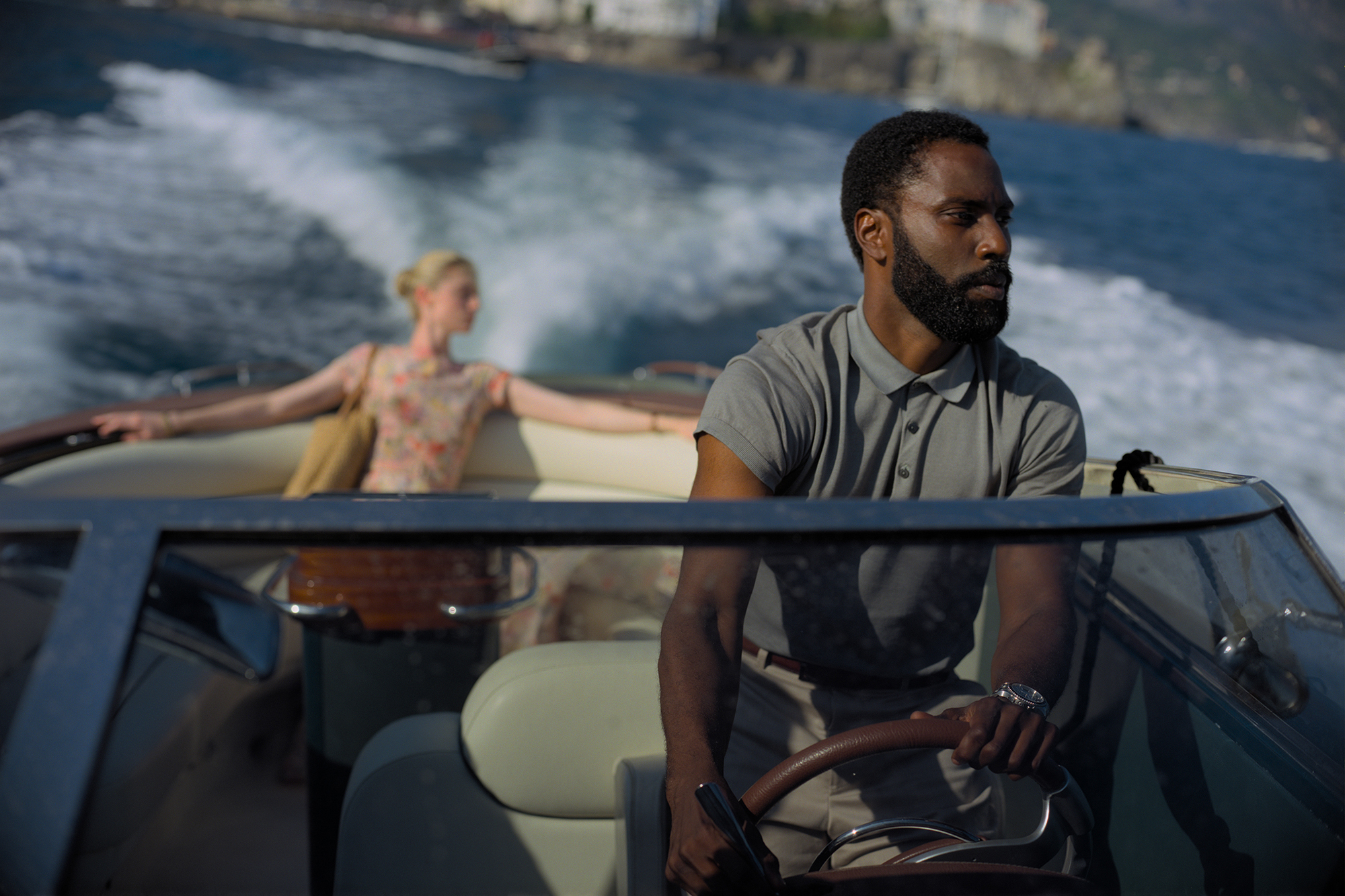 Last year had some seriously reel effects on the movie industry.

Amid the ongoing COVID-19 pandemic — and at a time when many movie theaters weren’t open — North American box offices are anticipated to hit a shocking new low.

That’s not only down 80 percent from 2019, according to data firm Comscore, but also an almost 40-year low, the AP notes. Worldwide, where certain areas have seen more reopenings, box-office sales will hit between $11 billion and $12 billion, which is still a far cry from the 2019 mark of $42.5 billion.

“It’s a year like no other,” Jim Orr, president of domestic theatrical distribution for Universal Pictures, told the AP. “We’ve never seen this little business in the industry.”

Across the continent, most movie theaters remained closed for six straight months following the springtime outbreak. And while they’re still dark in New York and Los Angeles, late August and early September reopenings required limited indoor capacity and not that many films had theatrical releases. Some 35% of movie houses are now open in the US.

The COVID-related closings coincided with the popular summer season, which can rake in some 40% of annual profits. This summer, a total of $176.5 million came in — a huge drop from the $4.3 billion that summers 2018 and 2019 saw — primarily from pandemic-friendly drive-in theaters.

Drive-in theaters became a go-to during the pandemic. AP

But now with vaccines being distributed, there is hope — not to mention the classic experience of seeing a movie in theaters that will never go out of style.

“I do think there’s a bright light at the end of the tunnel,” Orr told the AP. “As vaccinations continue to roll out, I am 100% convinced that people will come running back into theaters when it’s possible in their area. The model is not going away.”